Belhaven House has four acres of formal Georgian gardens. It comprises of raised herbaceous borders with topiary features for structure, beautiful abundant rose archways and a walled vegetable and fruit garden with box edged borders. There is also a woodland area with specimen trees dating from the early 20th century and in springtime this area is carpeted with daffodils and bluebells. The garden has been associated with a succession of people interested in plants since the 19th century, most notably by Sir George Taylor, a former director of Kew gardens.

Directions: By car — approaching Dunbar from the A1 at Thistleycross roundabout take the A199 then the A1087. After one-and-a-half miles Belhaven House is opposite Brewery Lane on the junction with Duke Street. Parking is on the street. Public transport — bus X7 to Dunbar from Edinburgh. 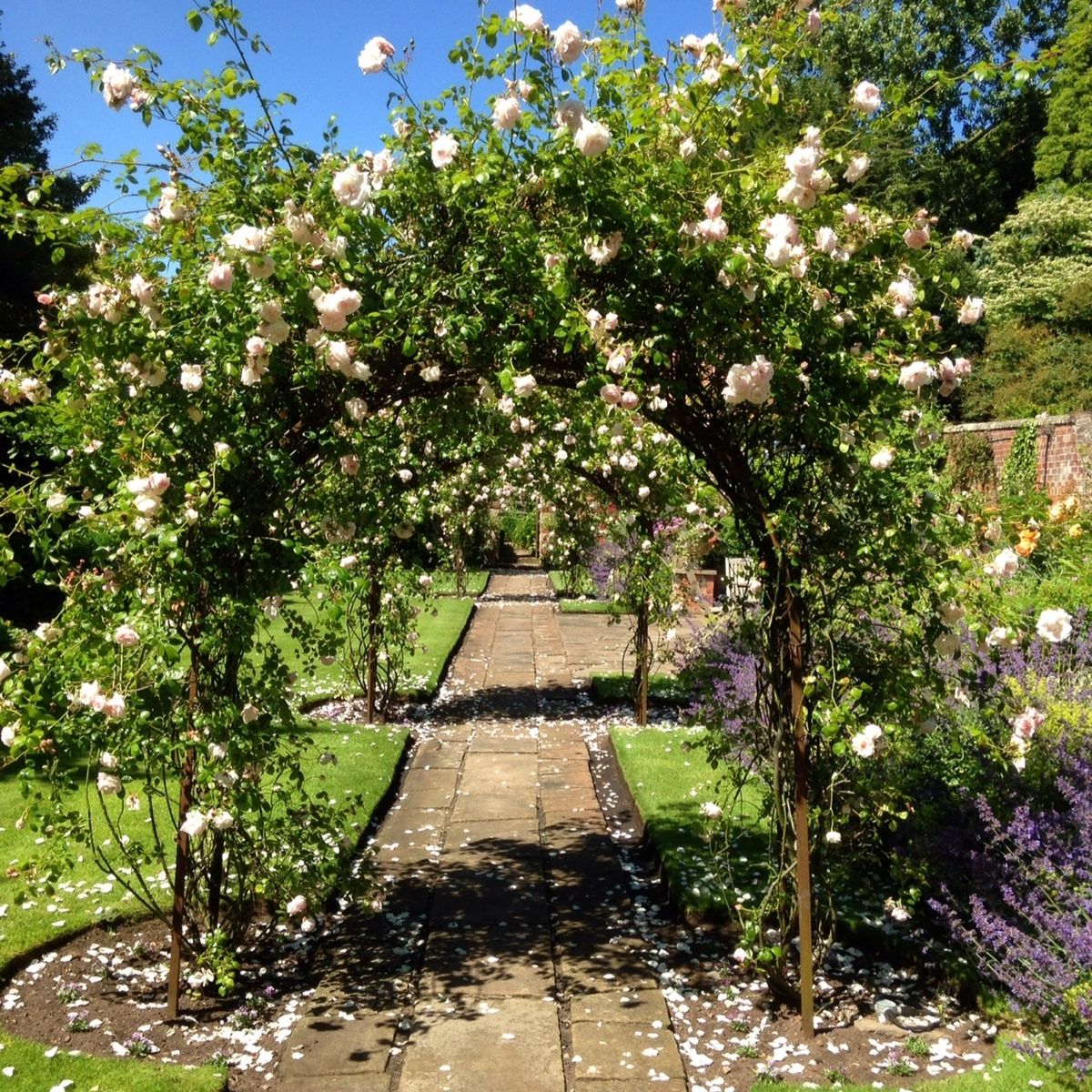 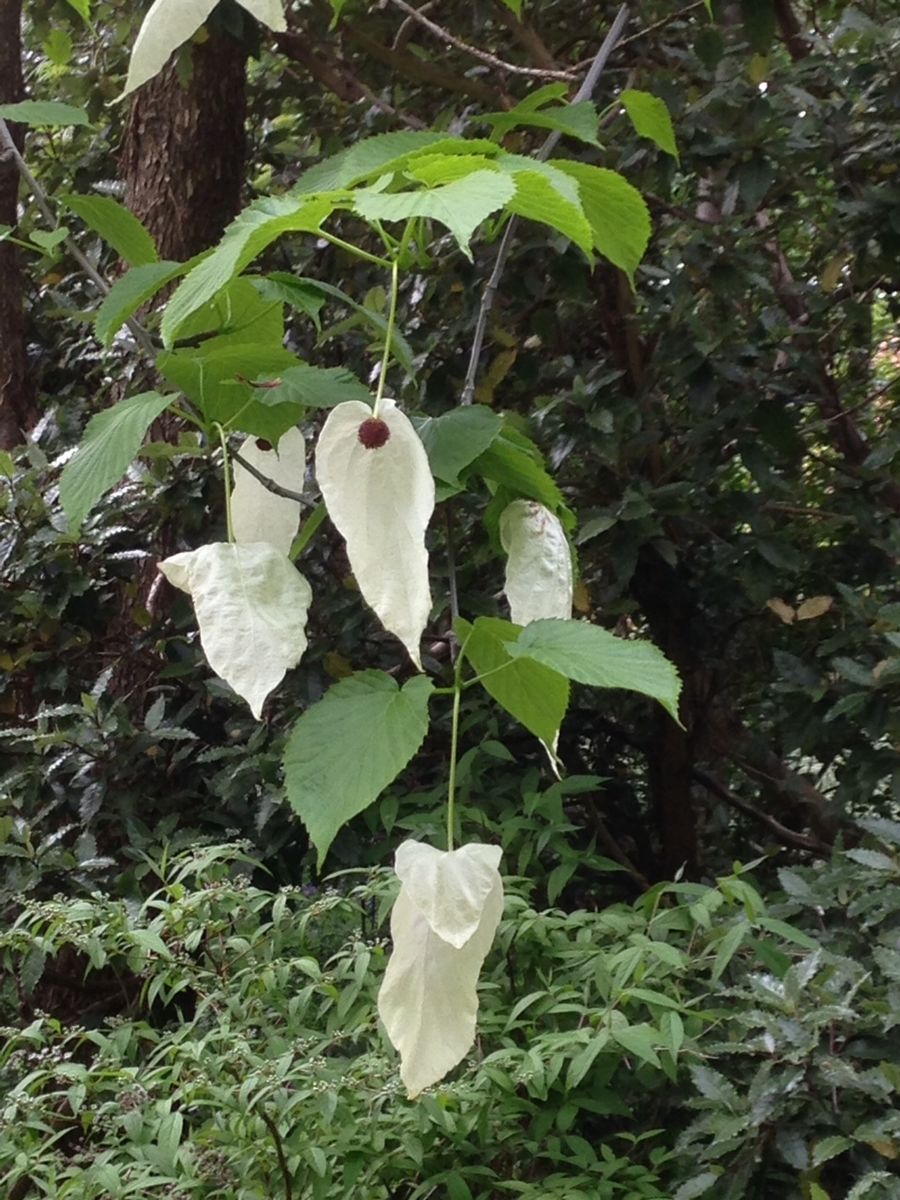 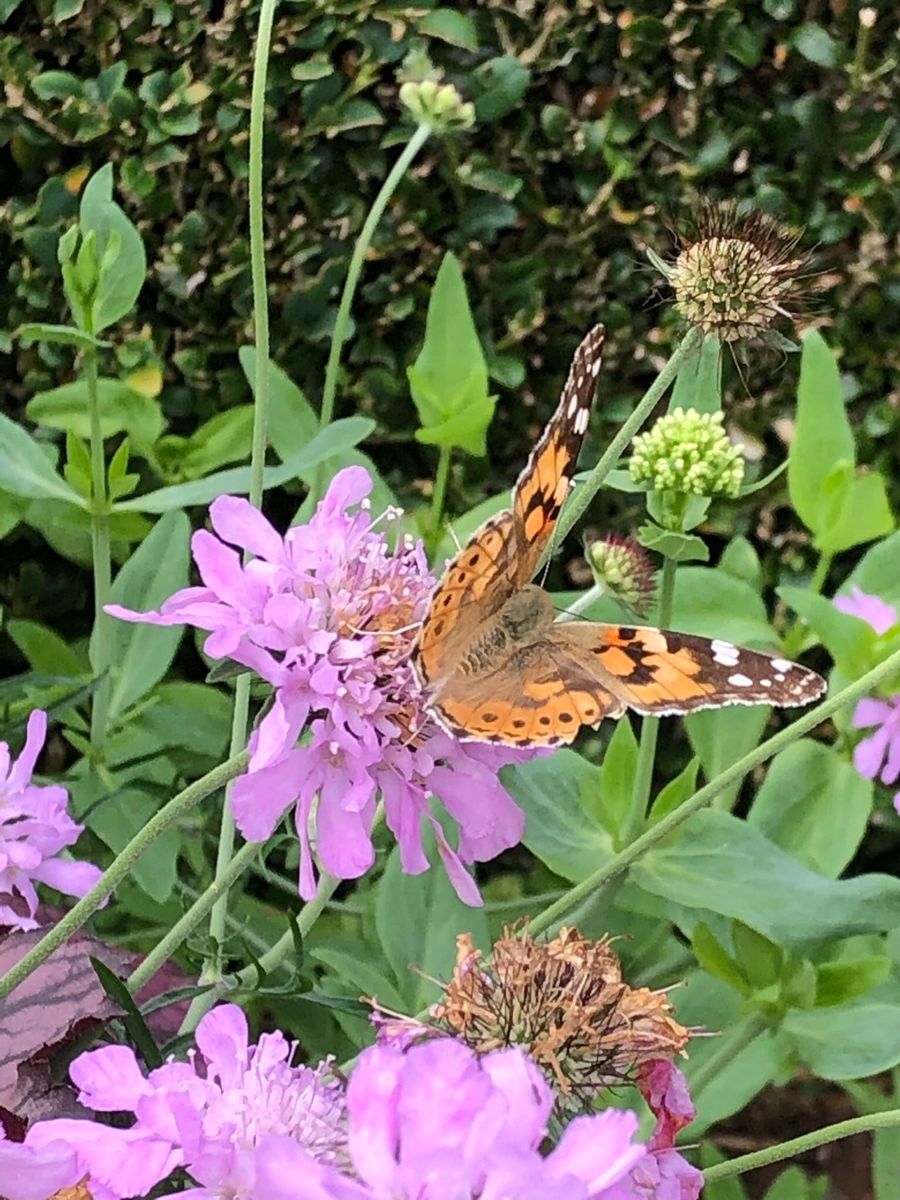 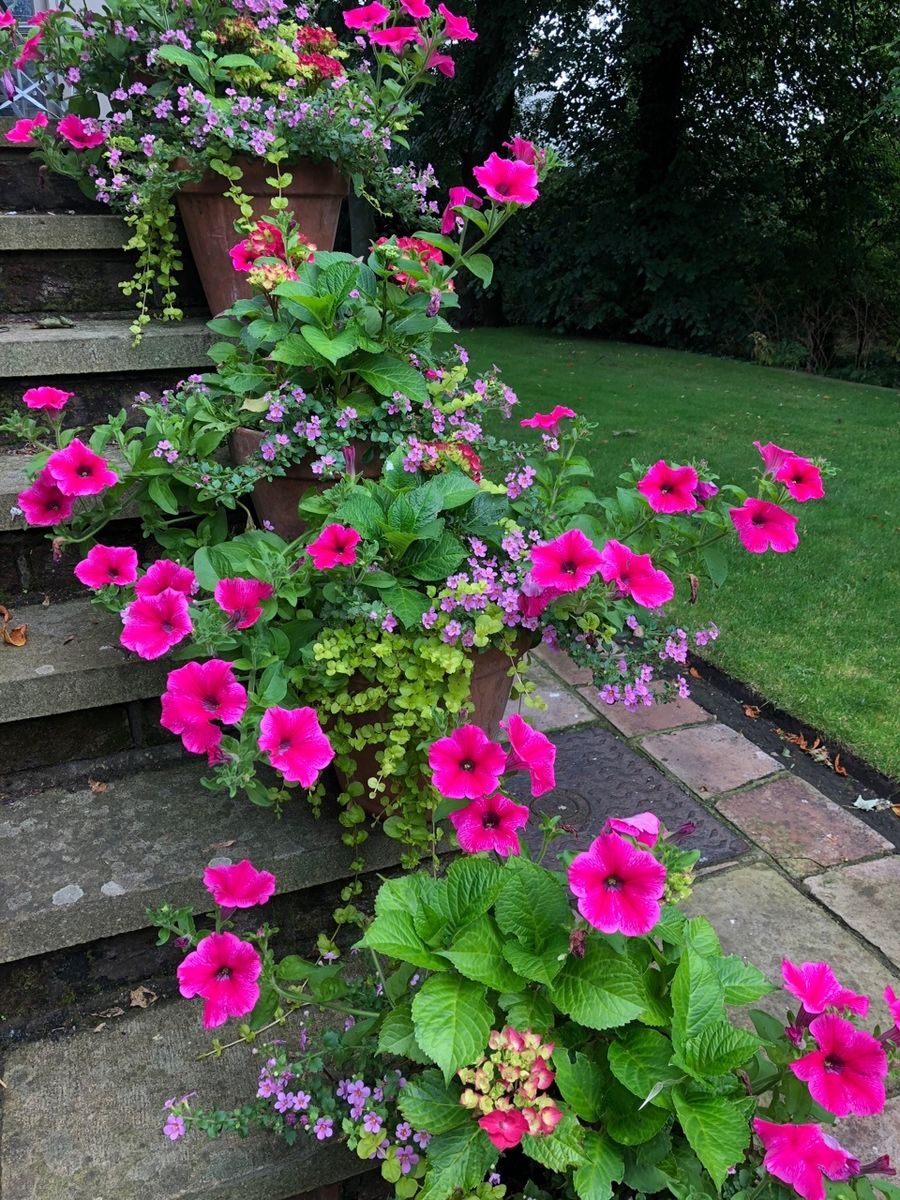 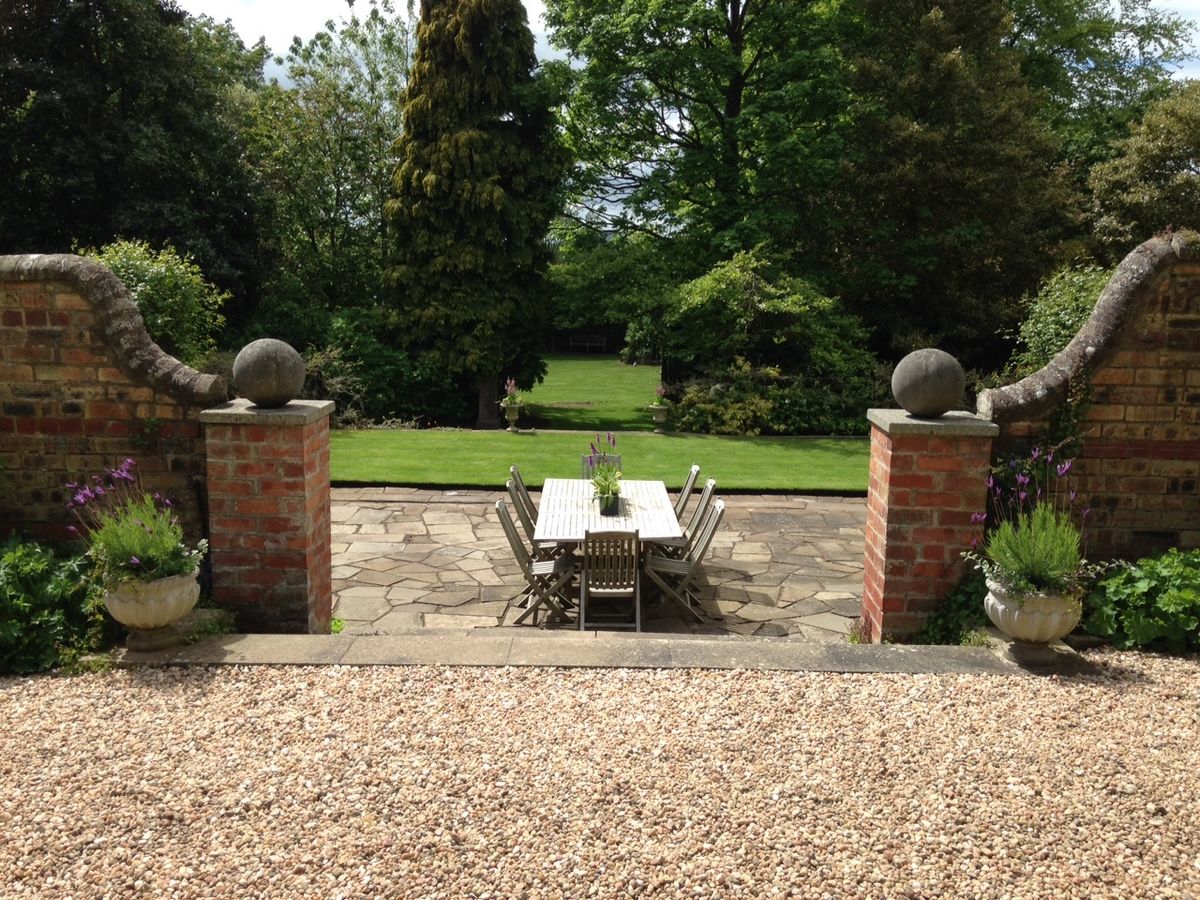 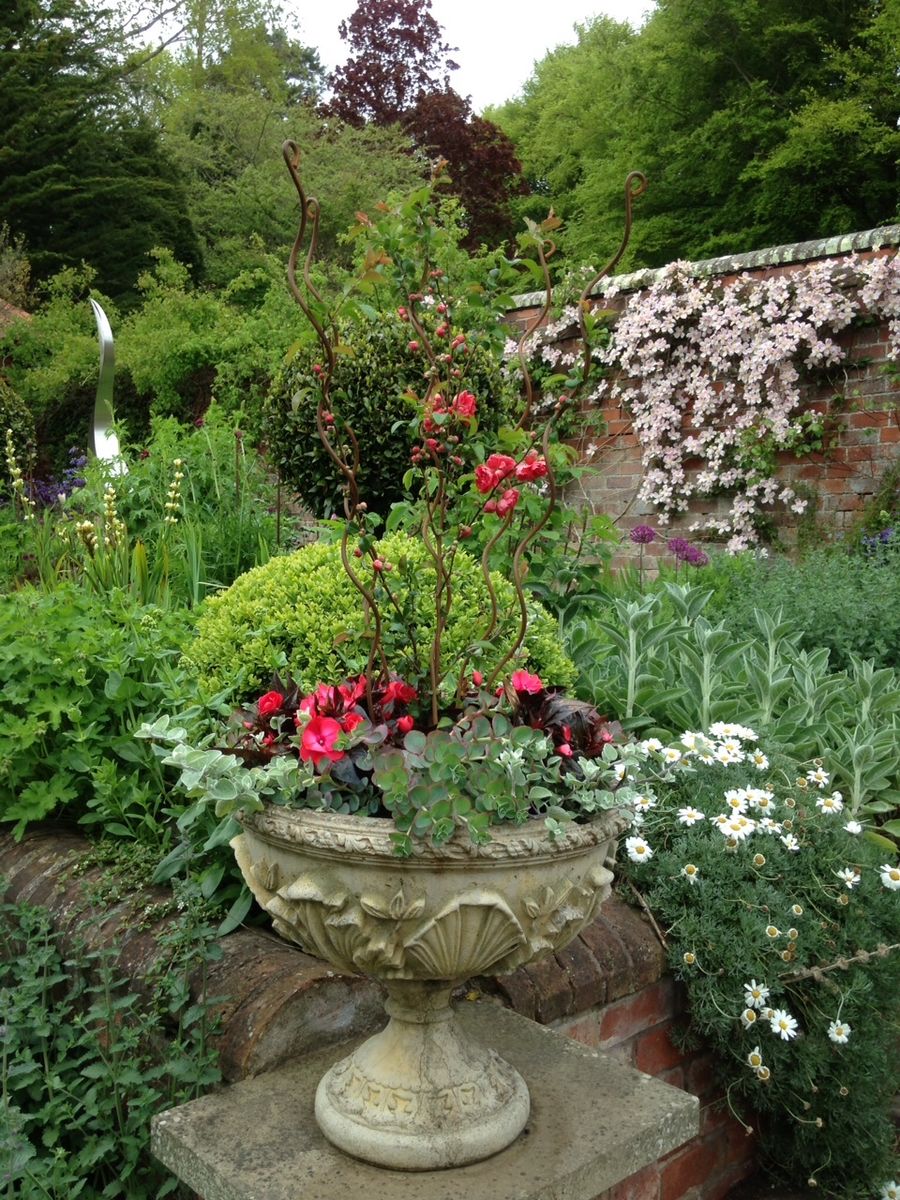 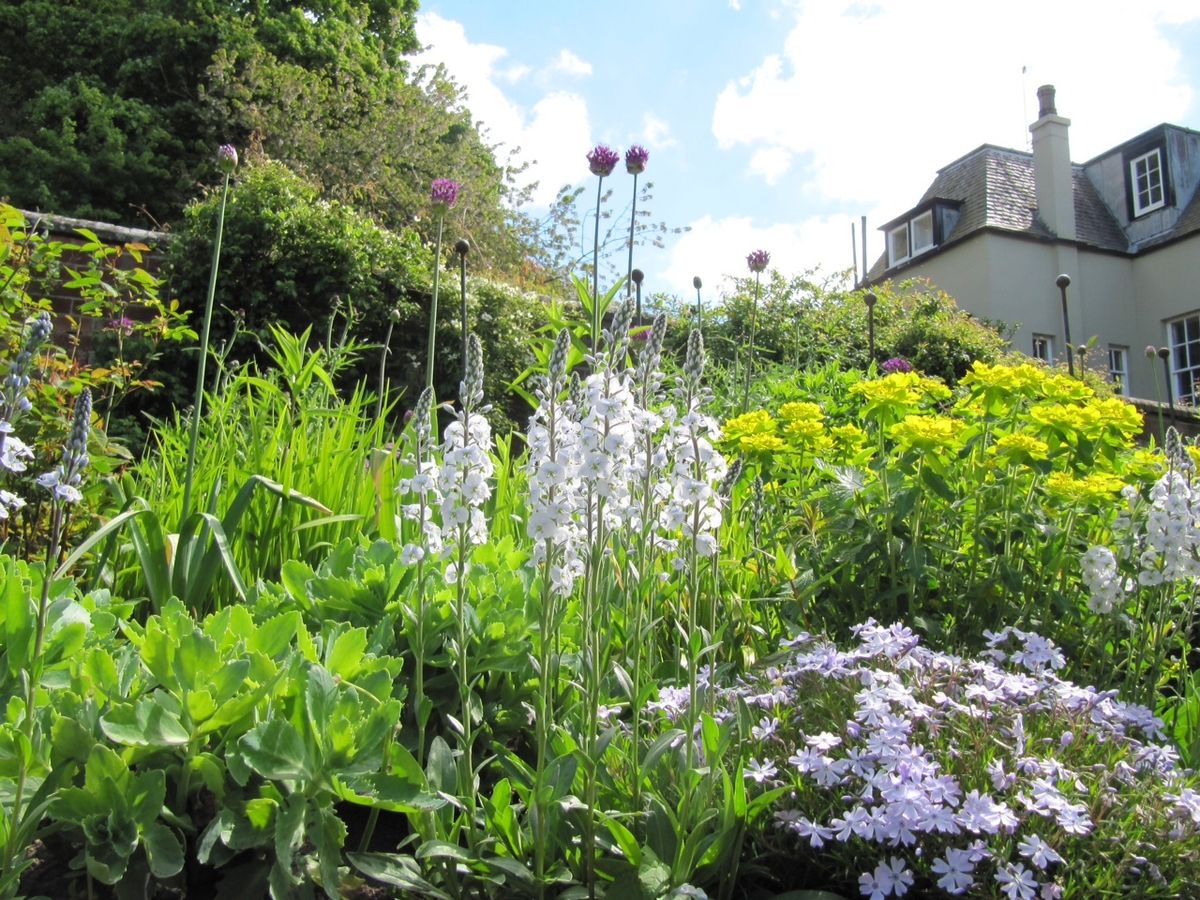 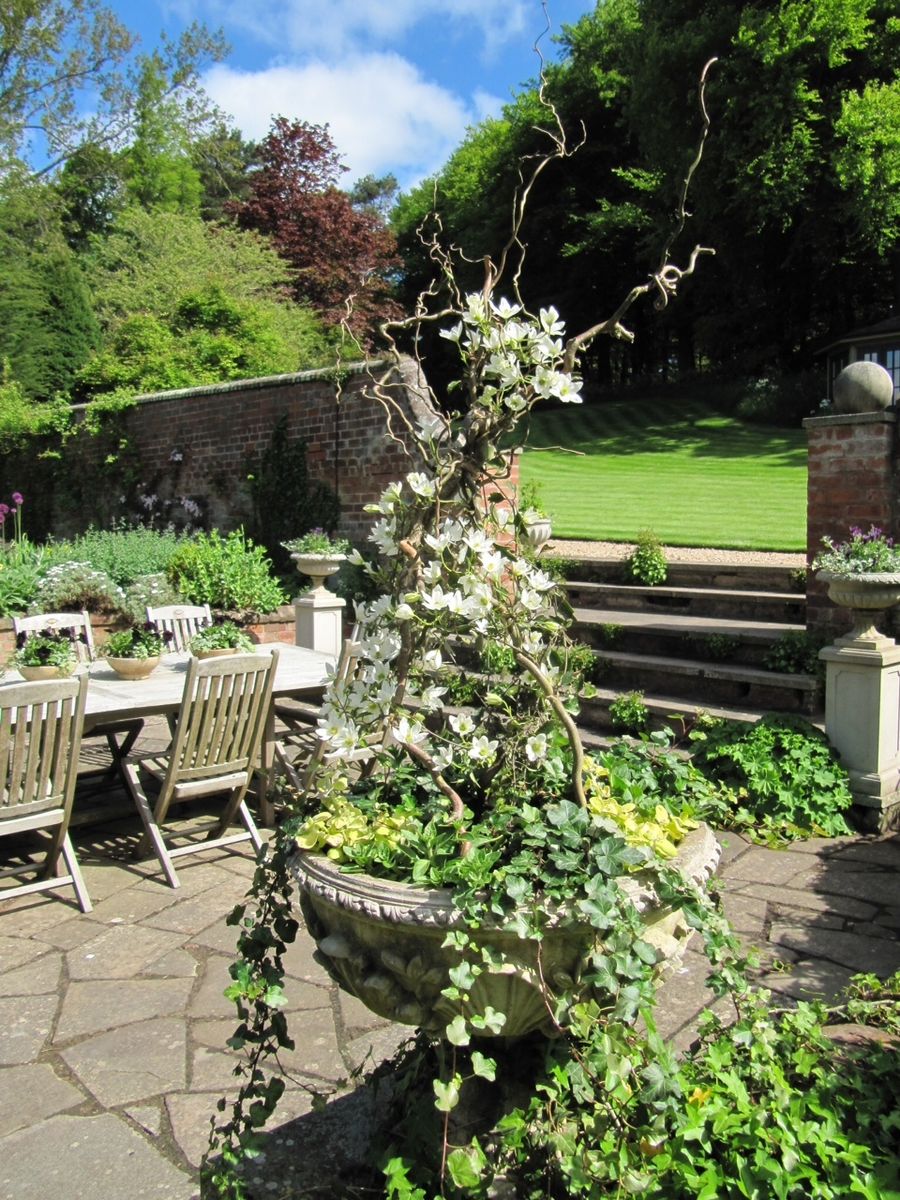 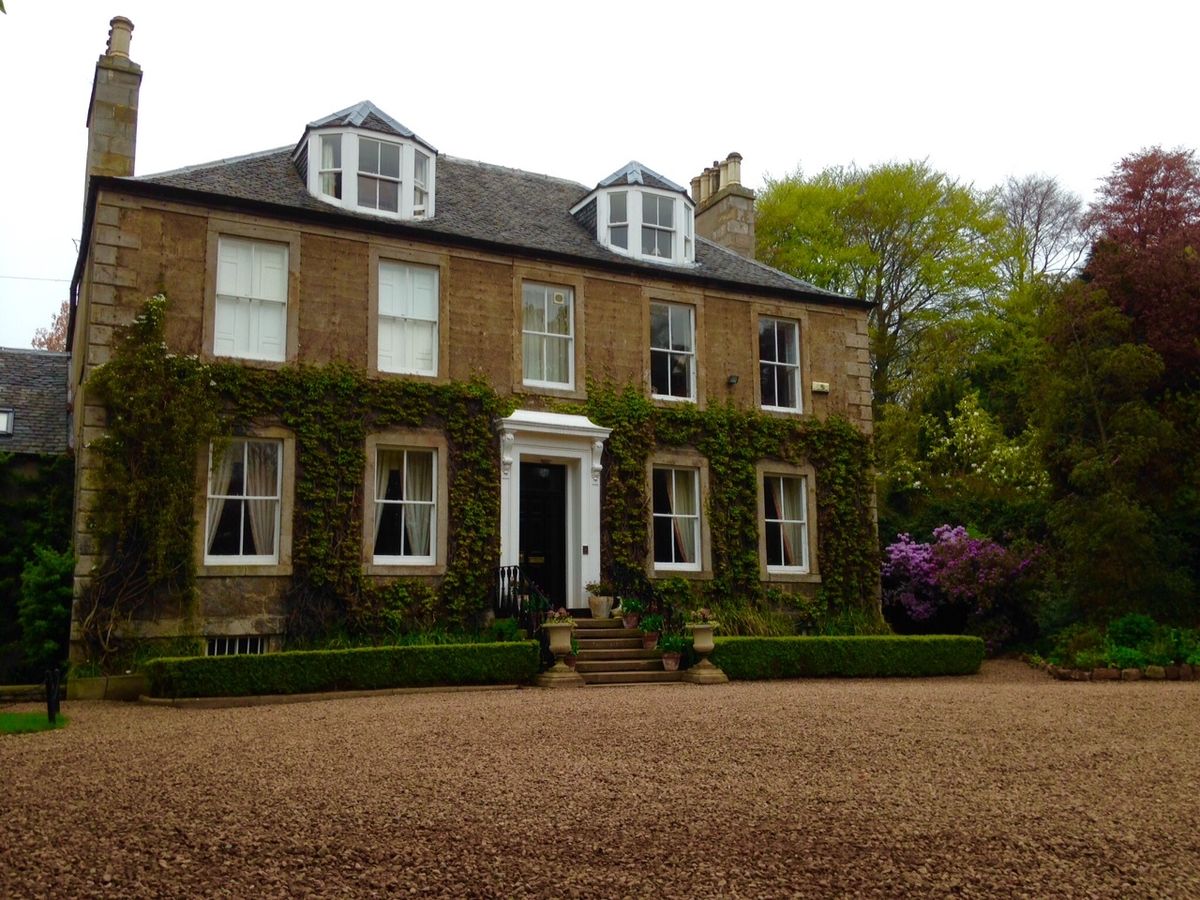 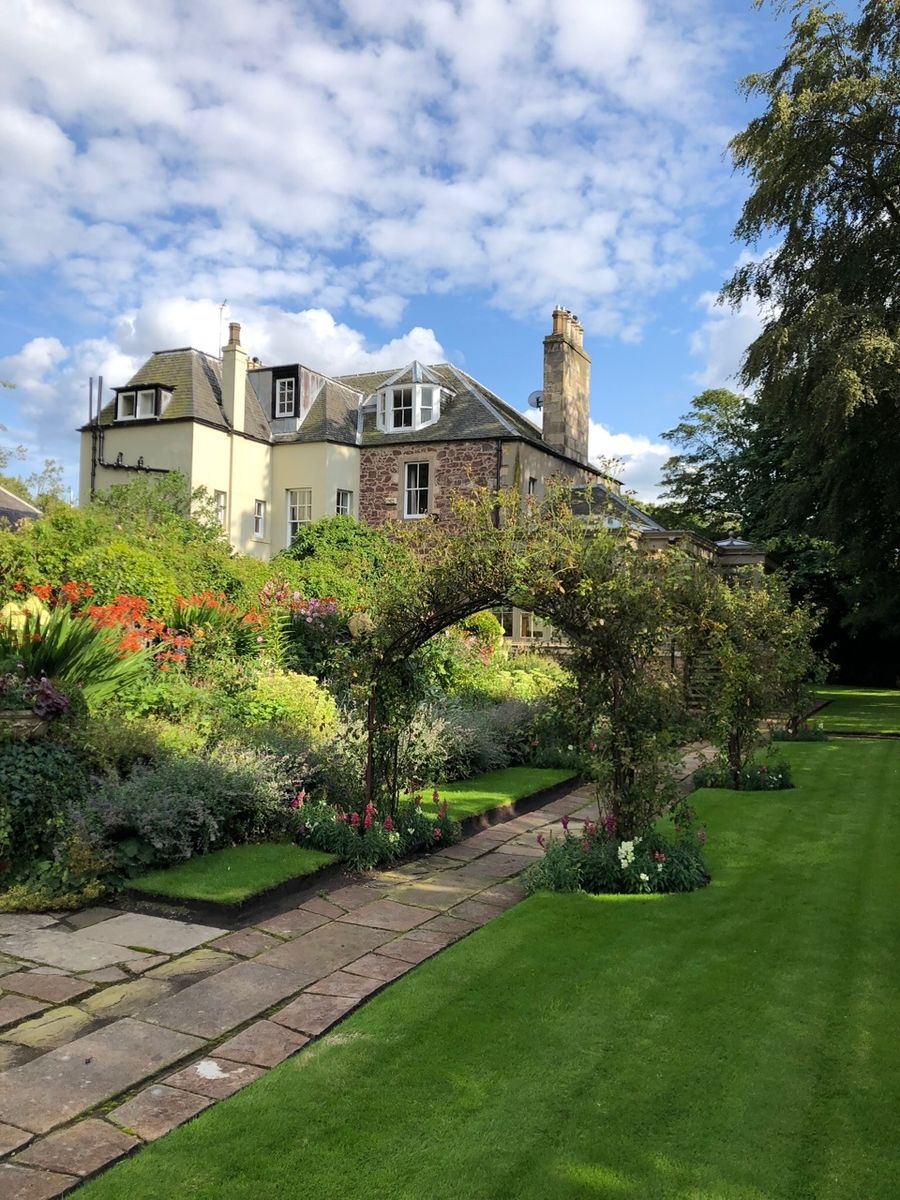 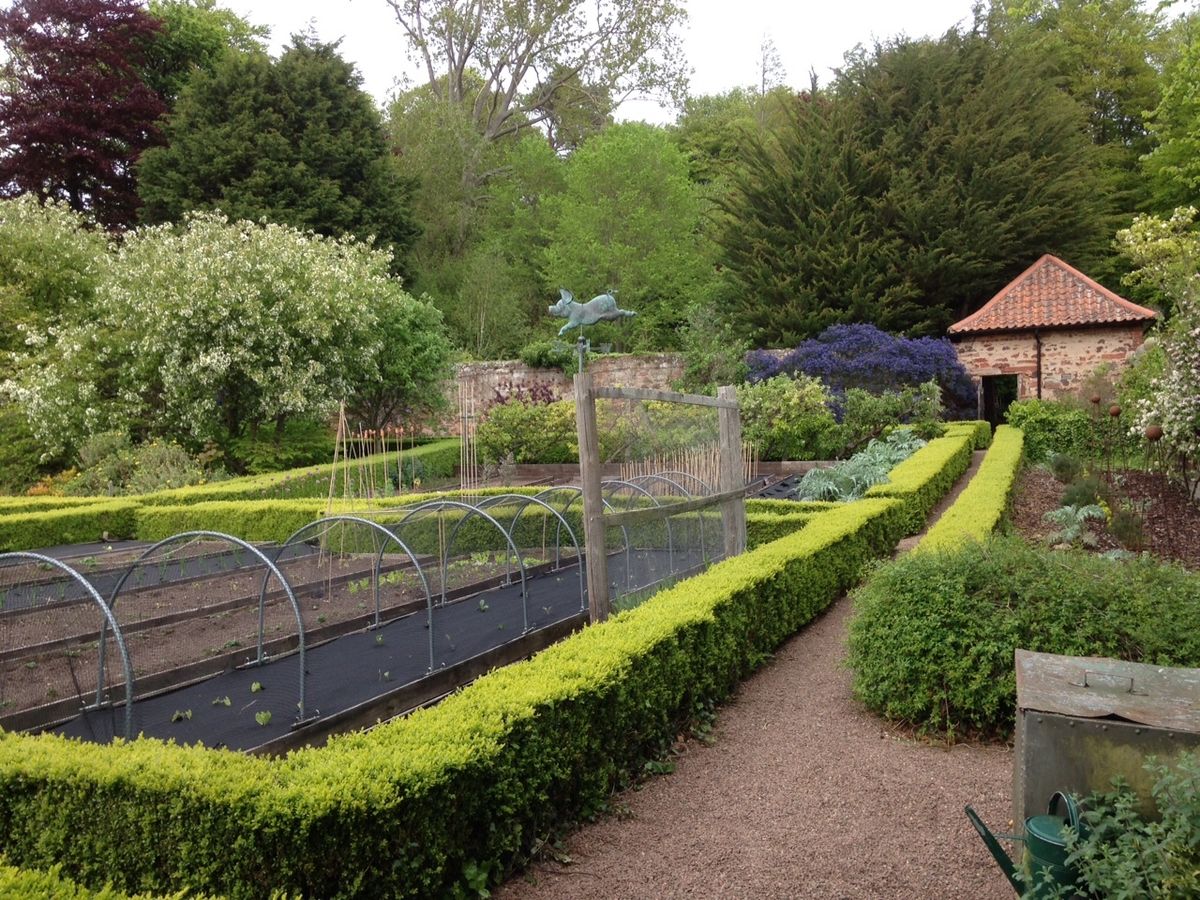 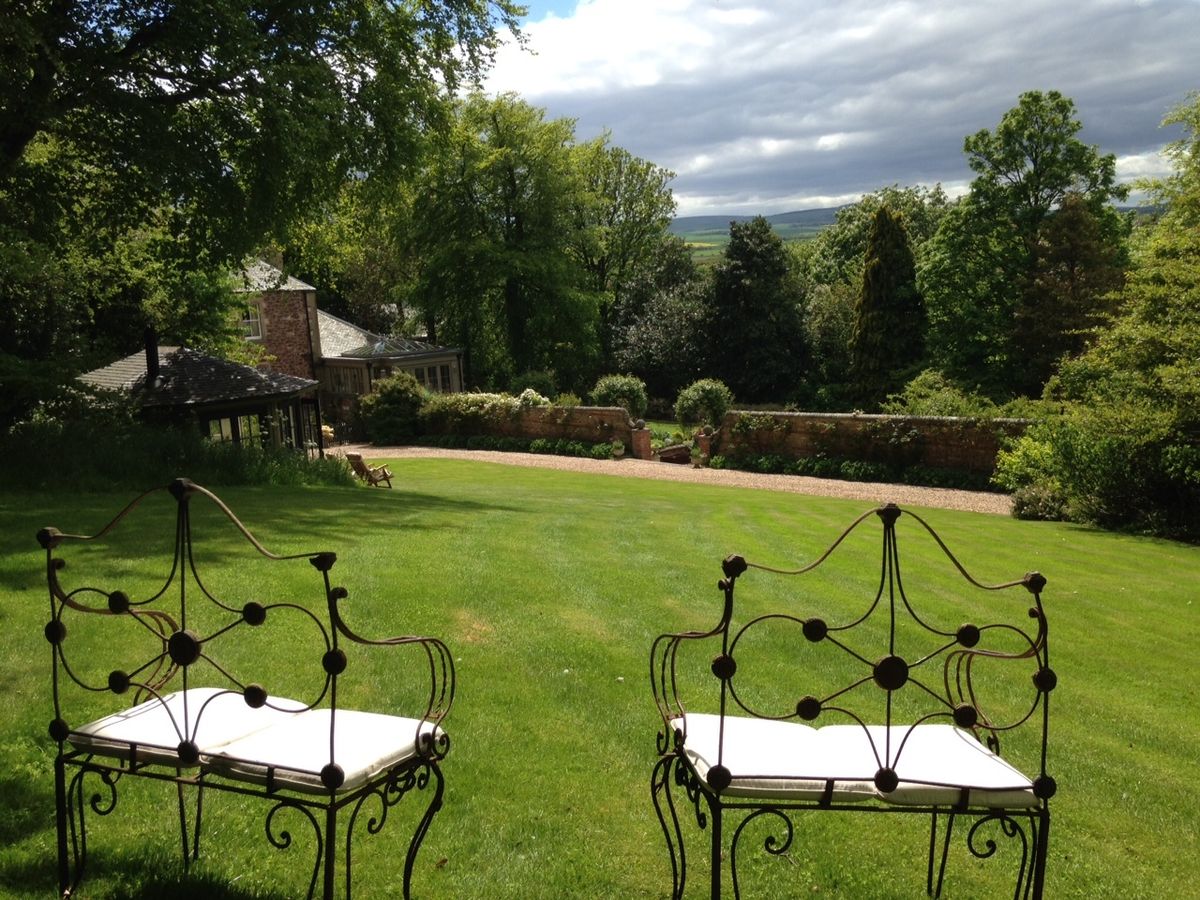 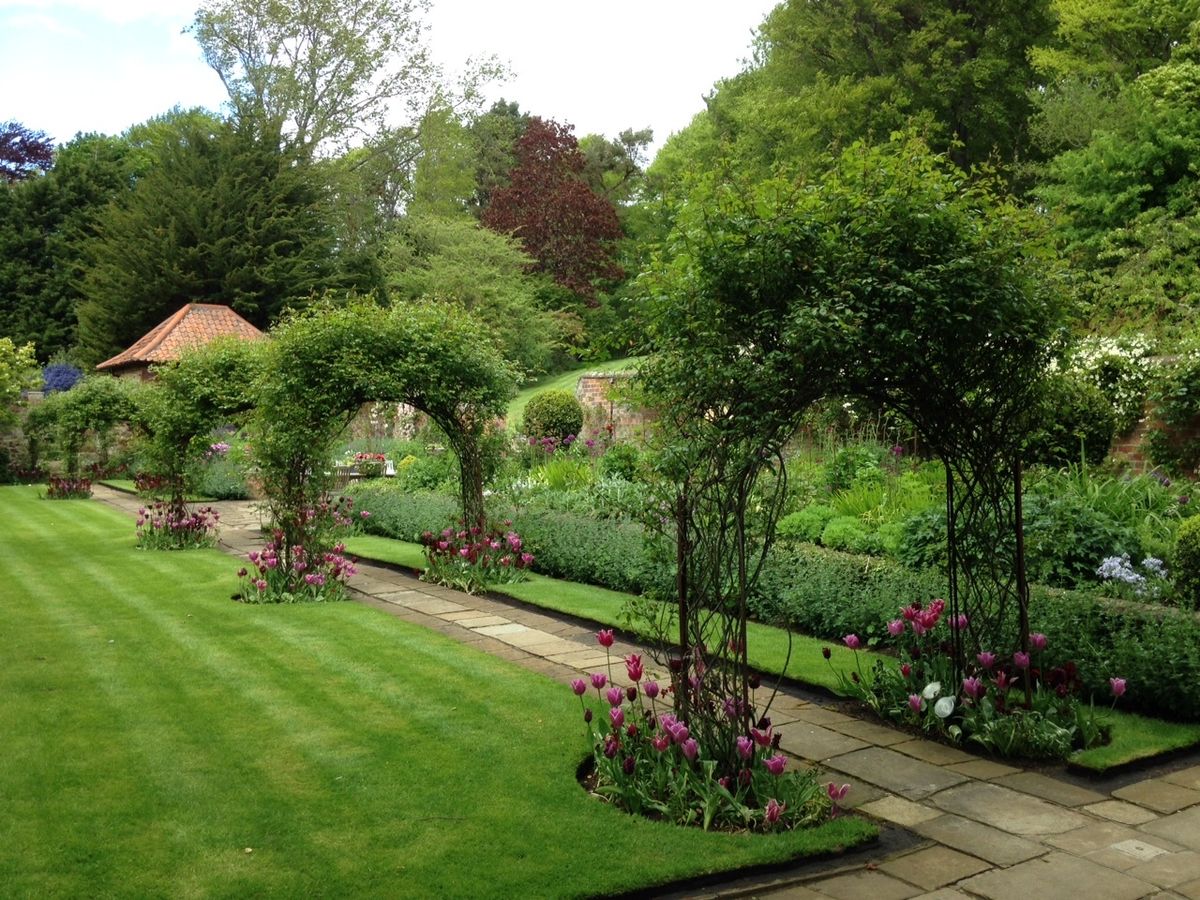 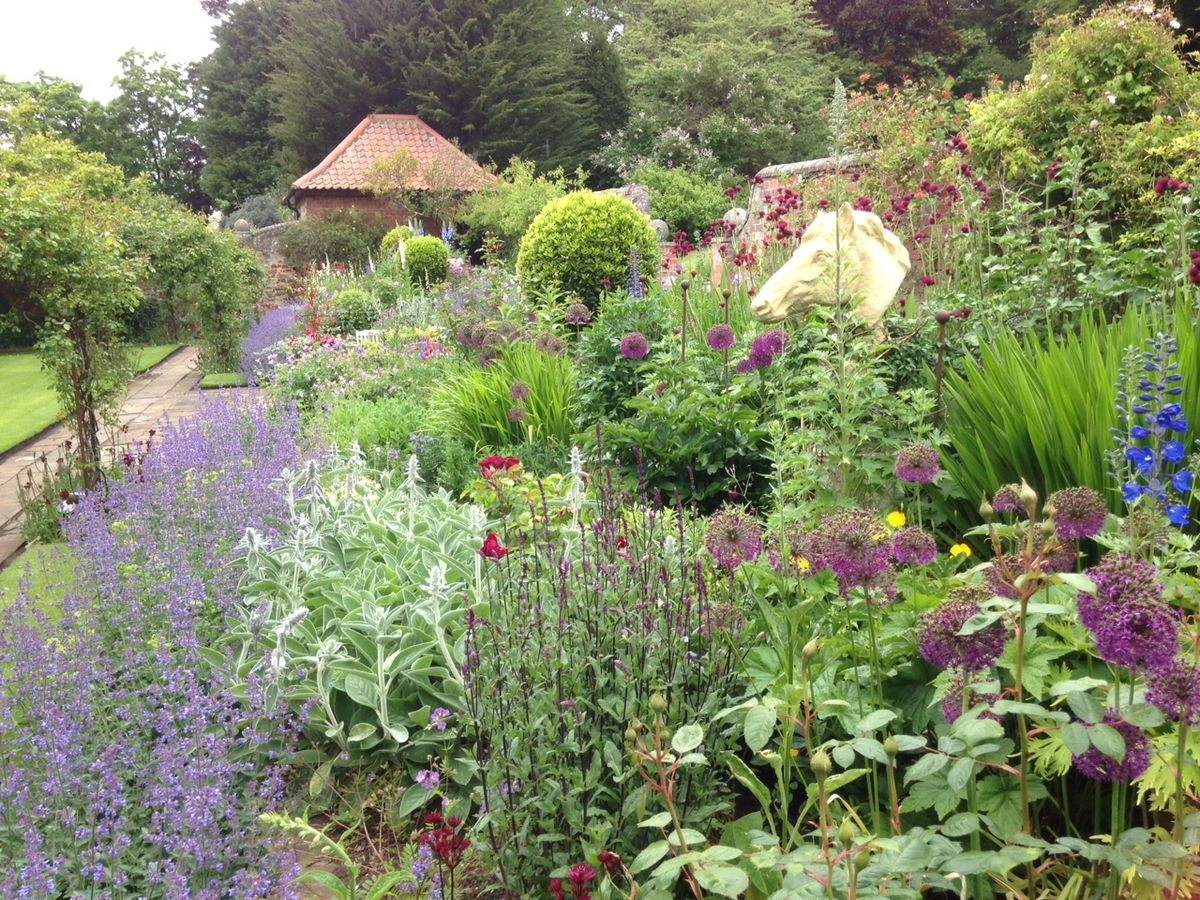 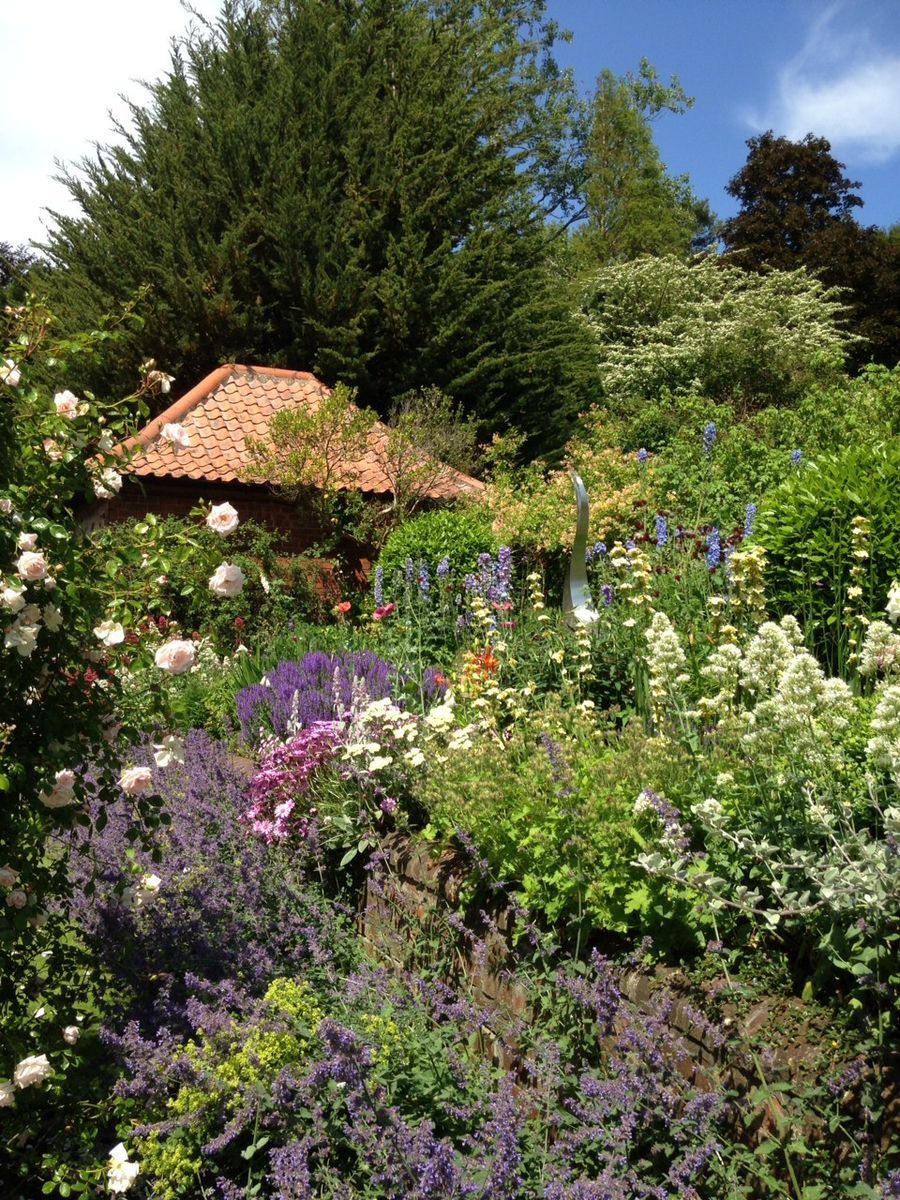 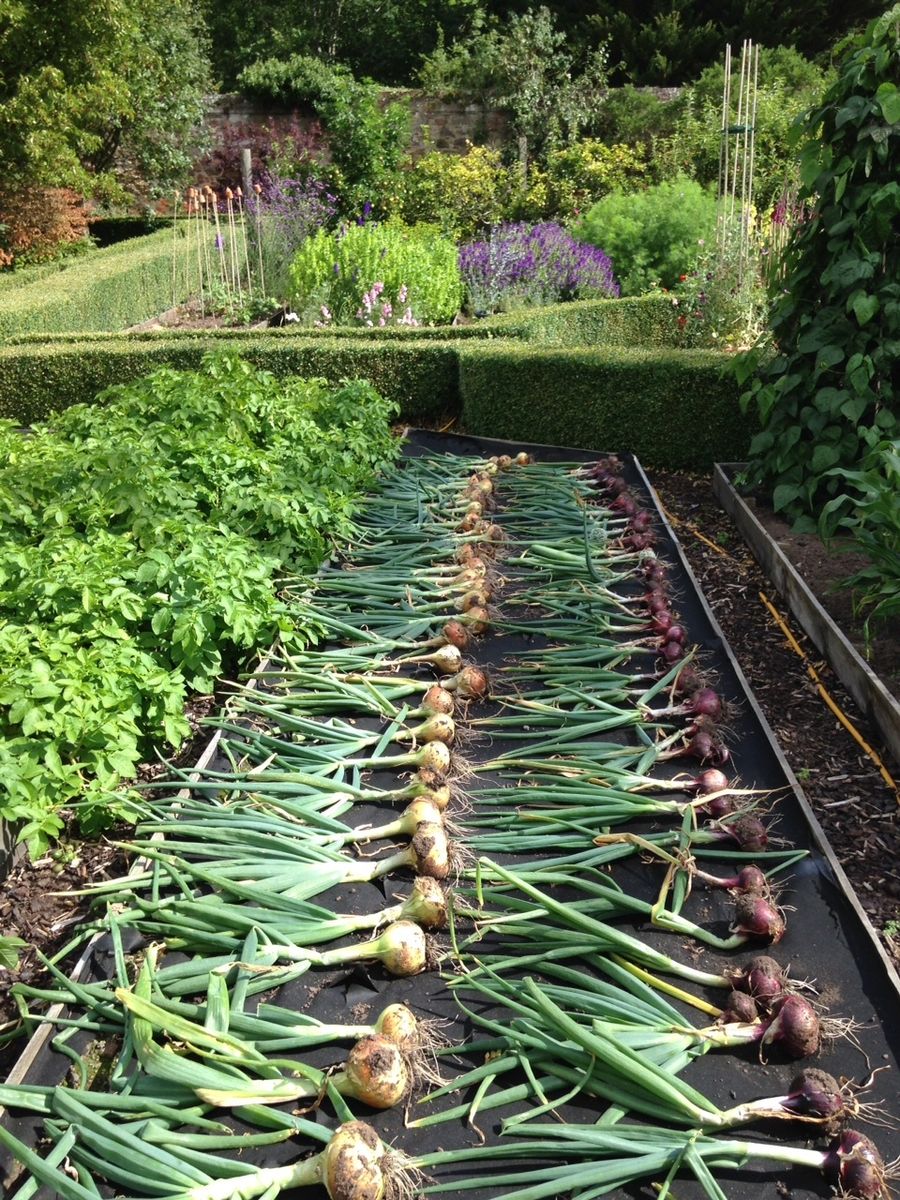 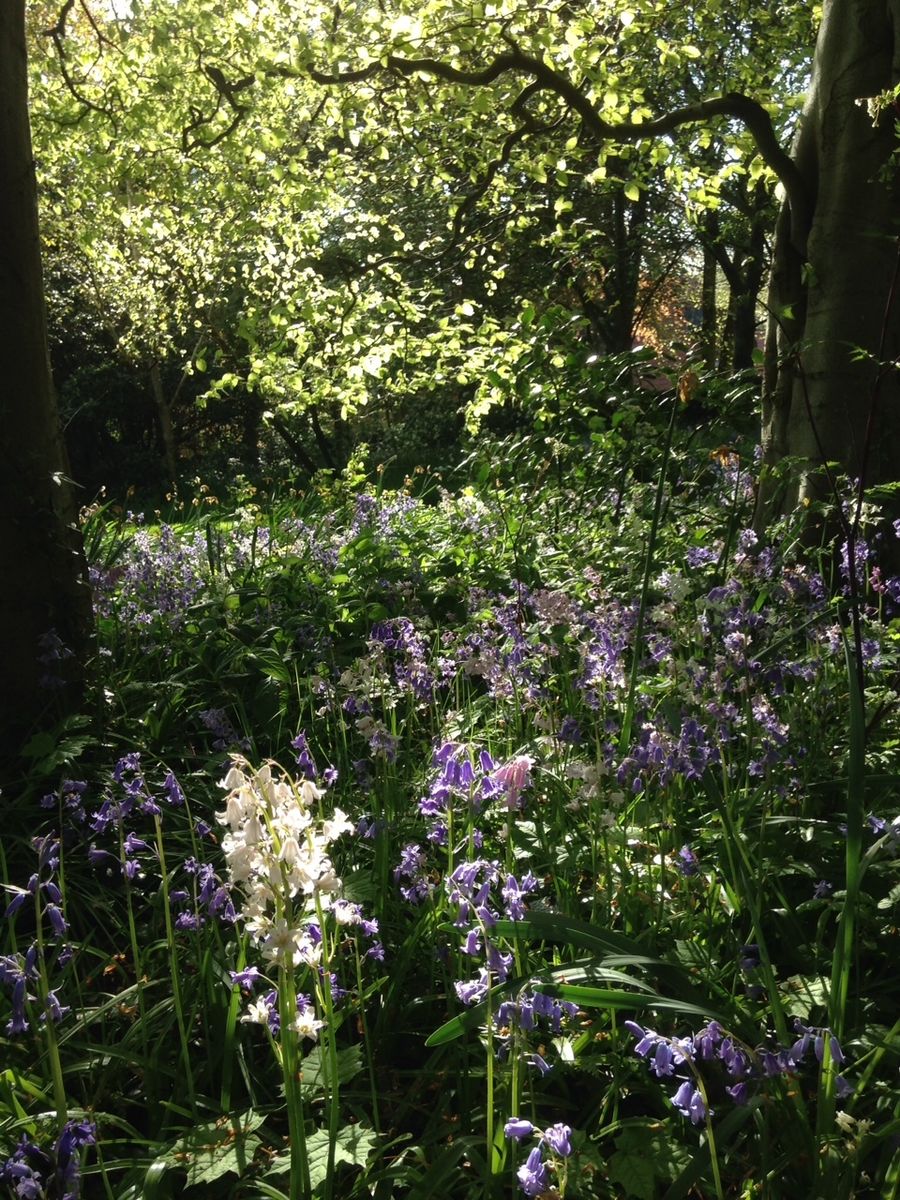 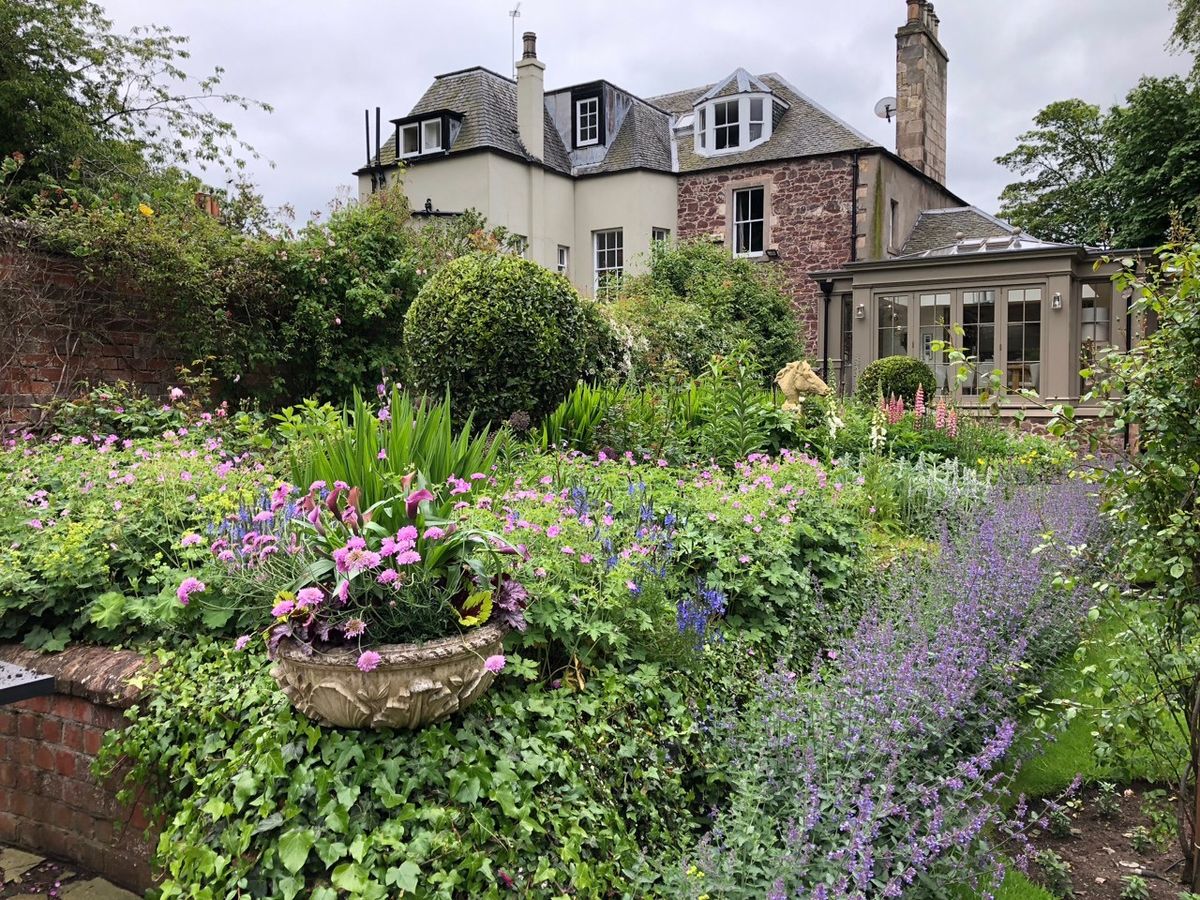 The listing location on a map.