Directions: Gardens are located around the town of Brechin. Look for the SGS yellow arrows. 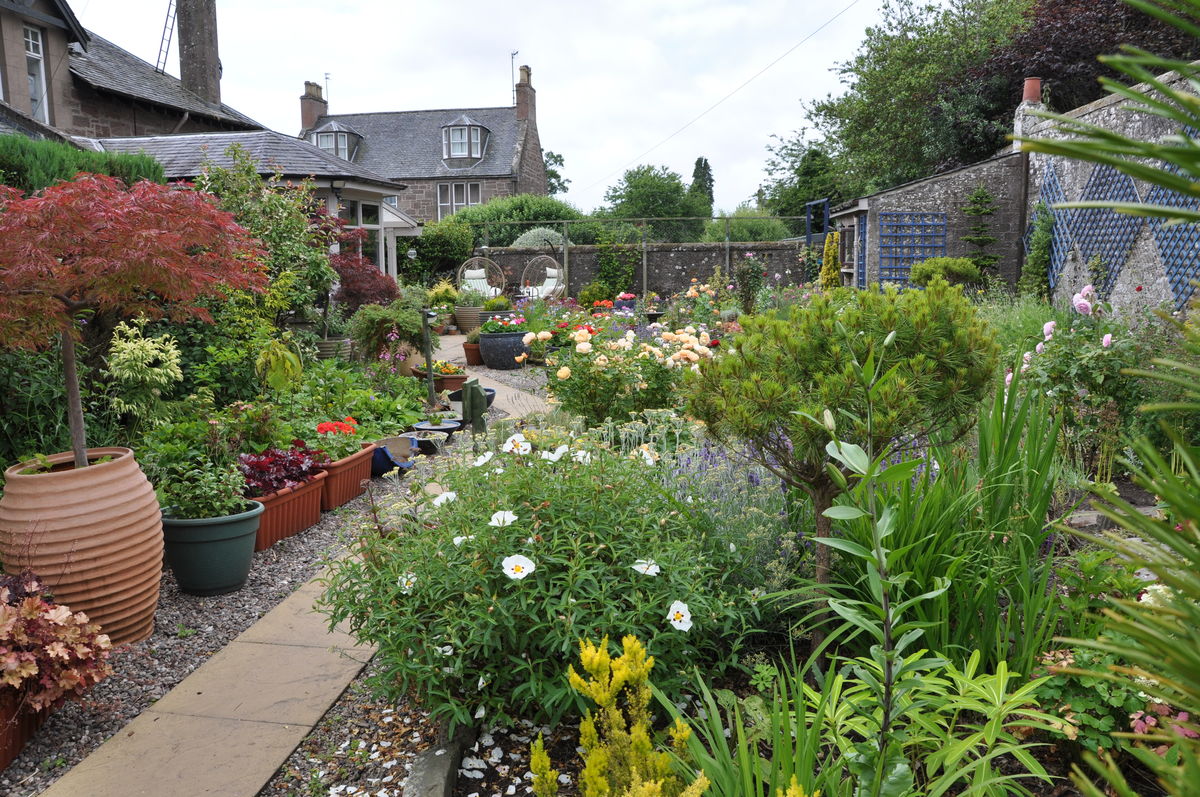 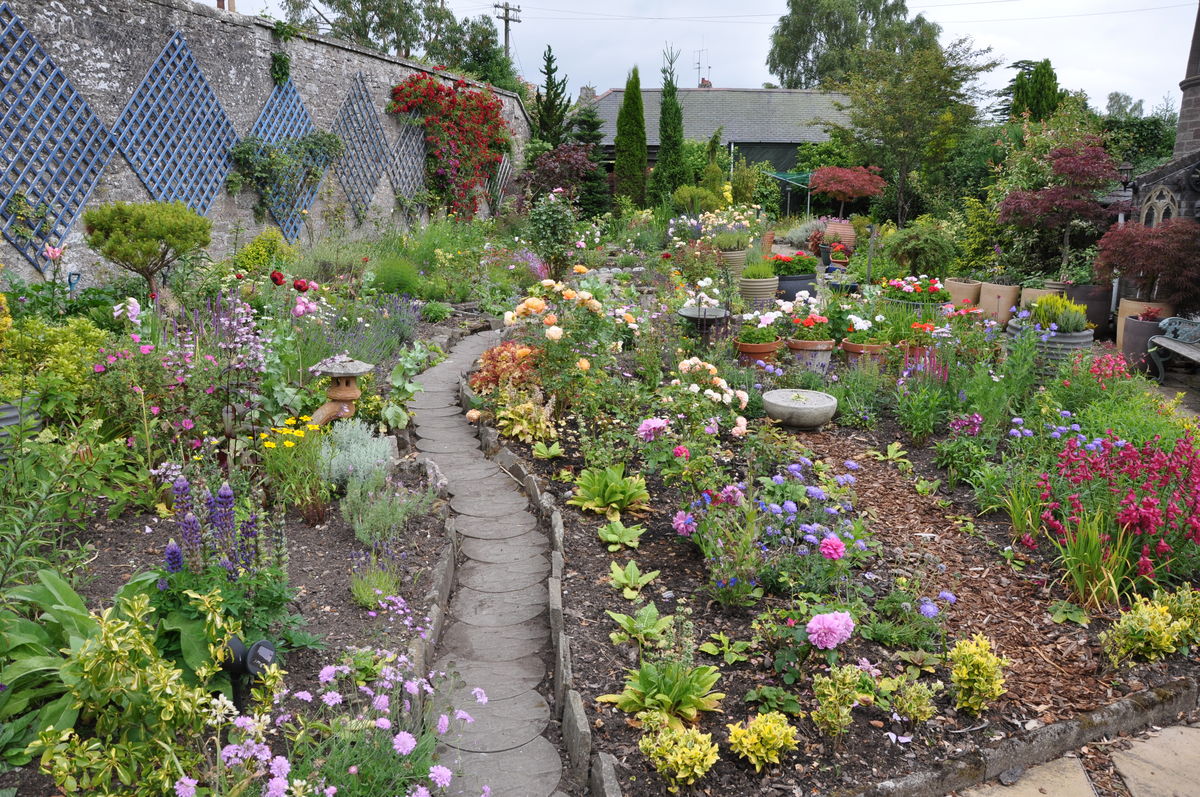