Current Openings:
Description: Hidden behind the 18th-century facades of Newburgh High Street lie a jumble of wonderful old gardens, some of them dating back centuries. Many have spectacular views of the Tay Estuary. We are opening for the third time, having had to cancel last year's planned openings. The gardens will include some previously opened, as well as some opening in 2022 for the first time. Those previously opened will have been developed considerably, and, as before, there will be a wide mix of flowers, vegetables, herbaceous borders, orchards and a fair few hens and ducks.

Directions: On the A913 between Perth and Cupar. There is a car park at each end of the town, with tickets and teas available nearby. 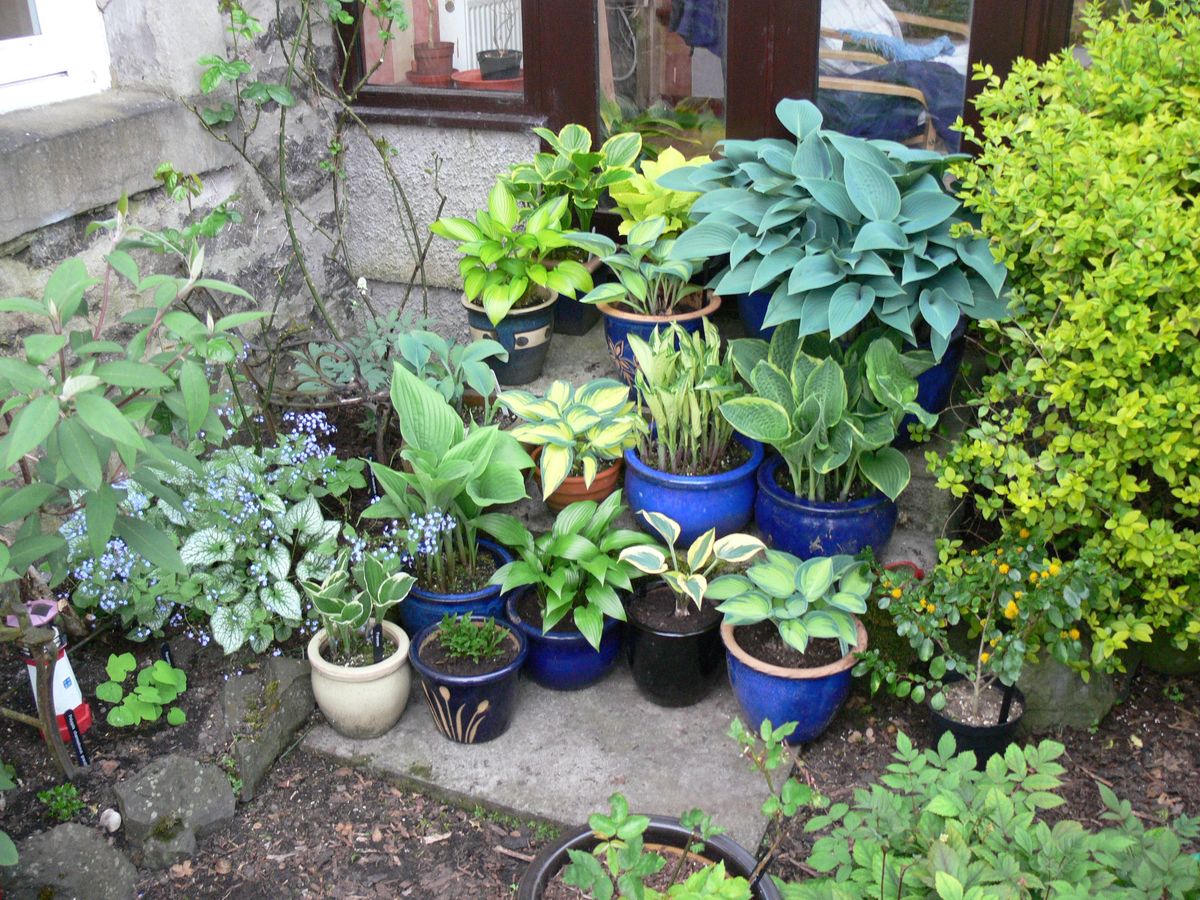 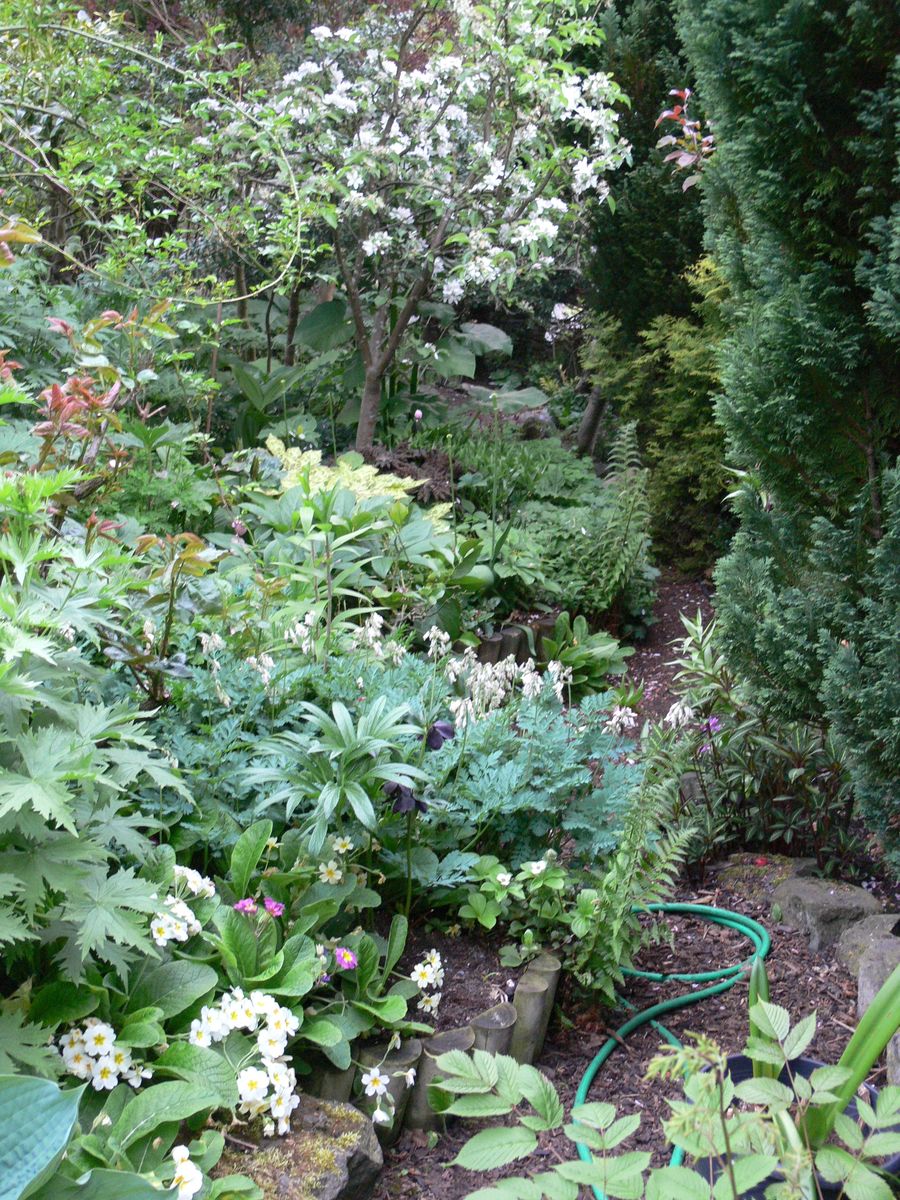 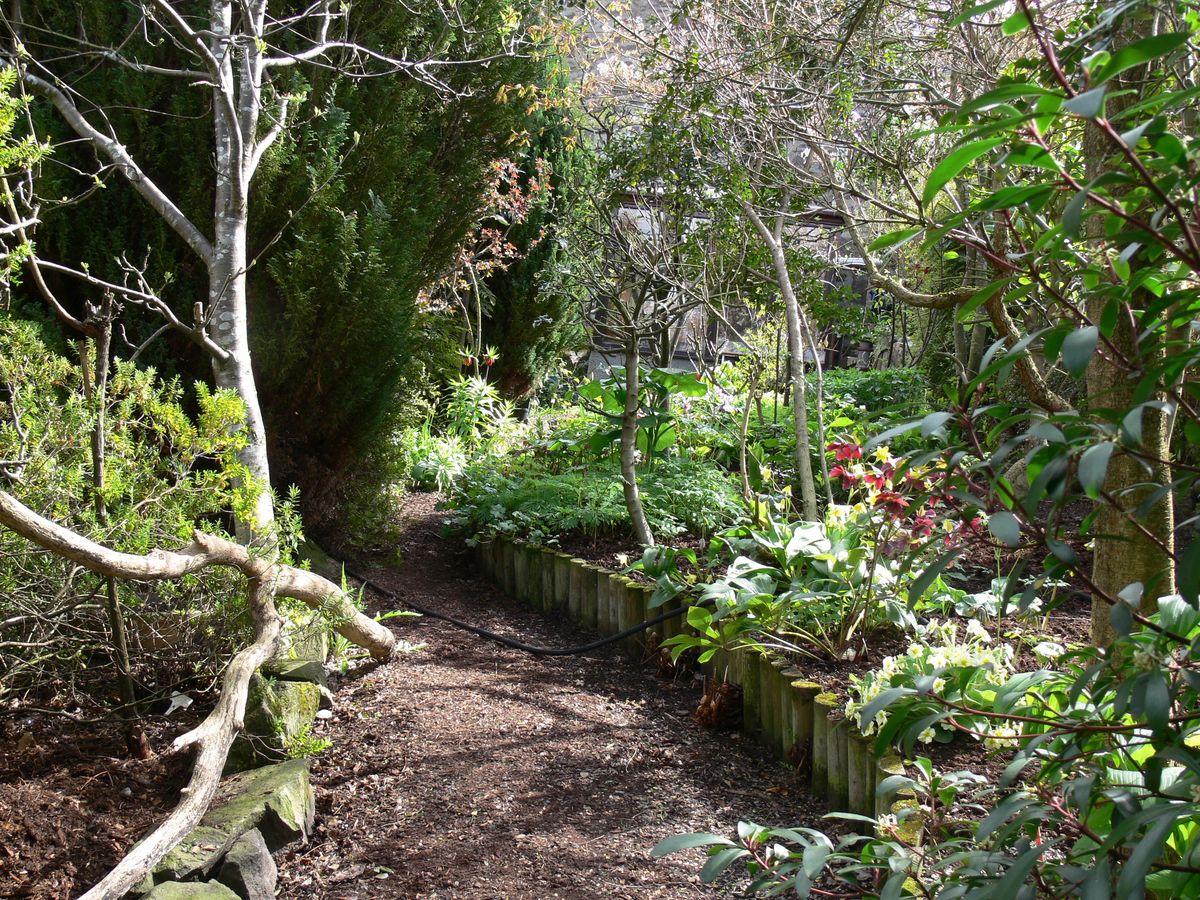 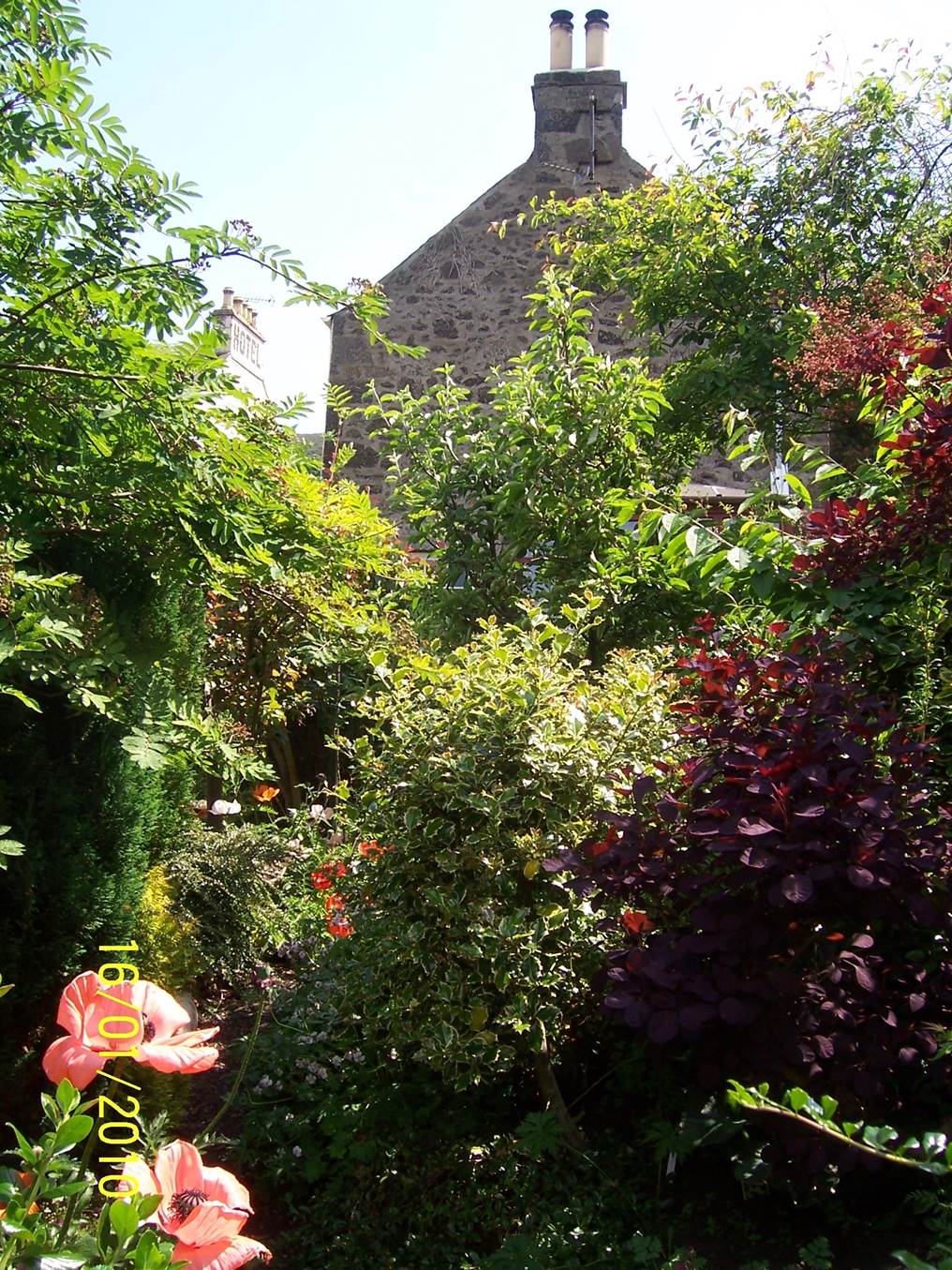 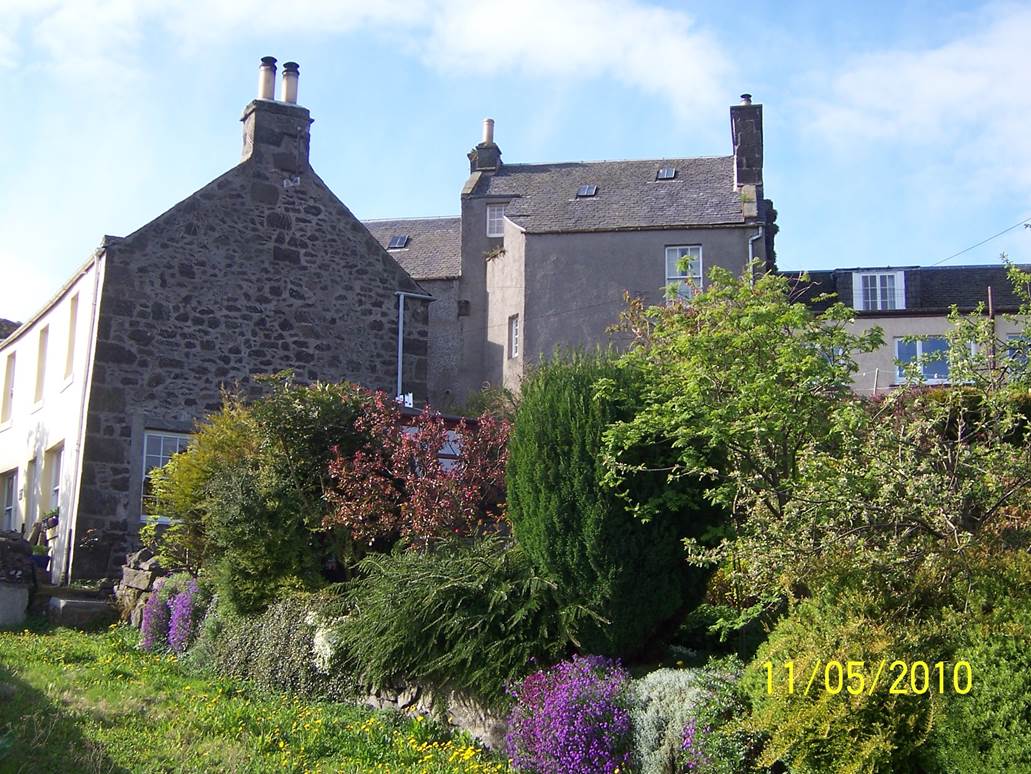 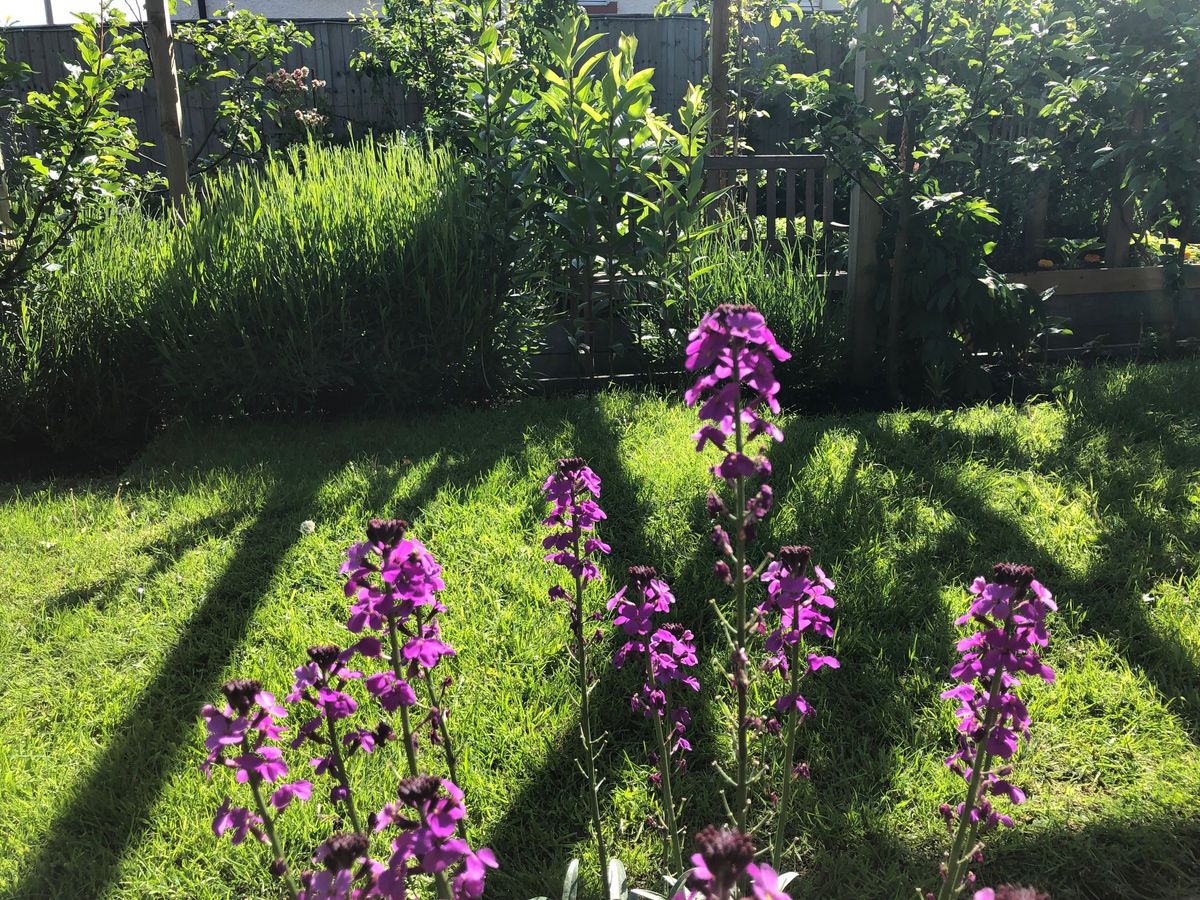 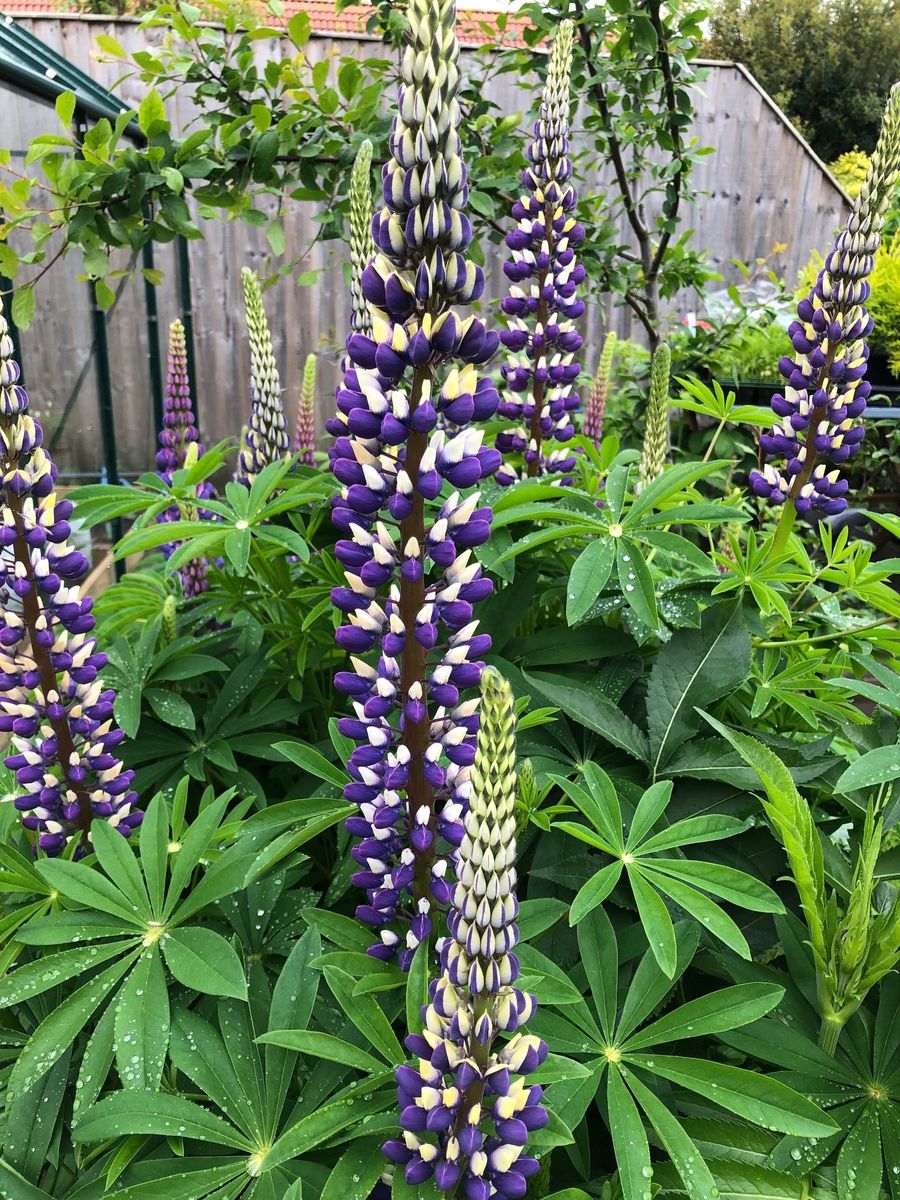 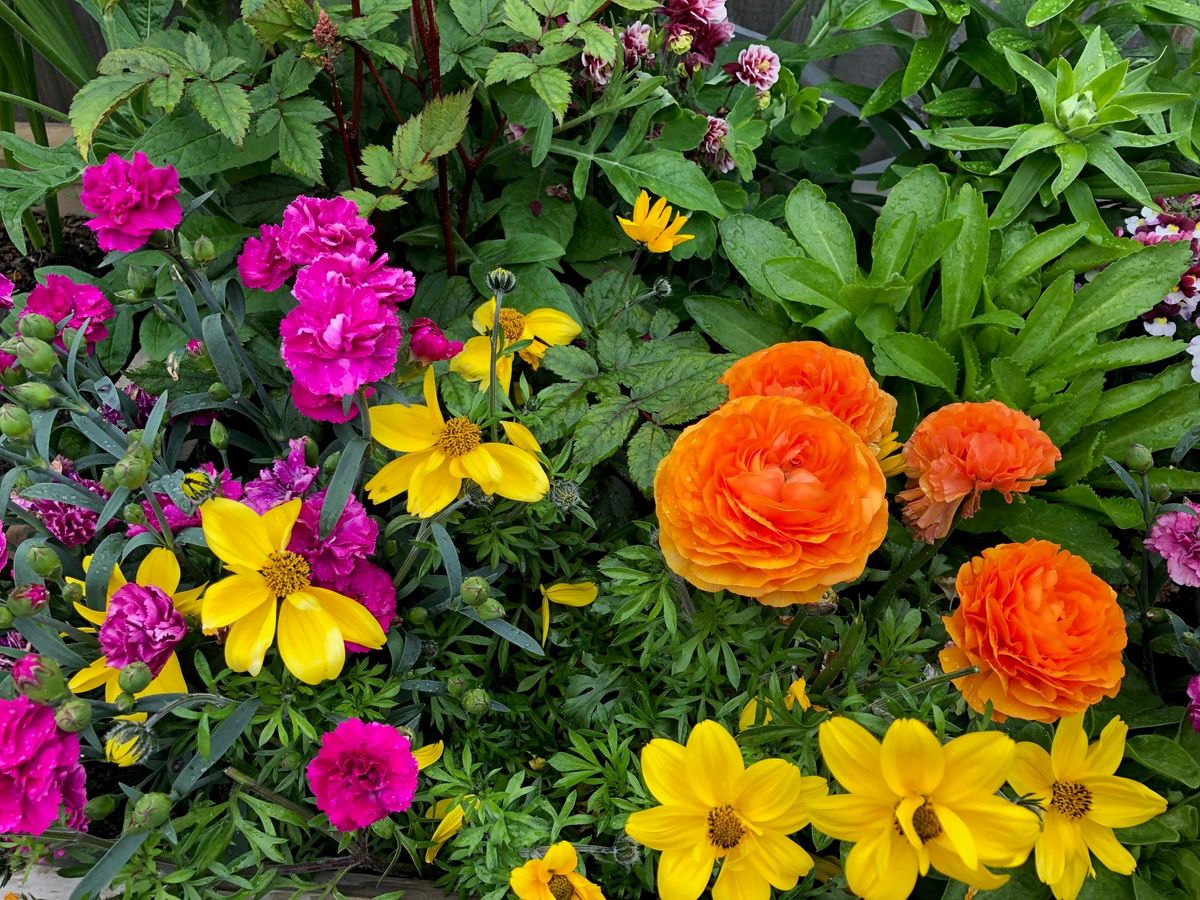 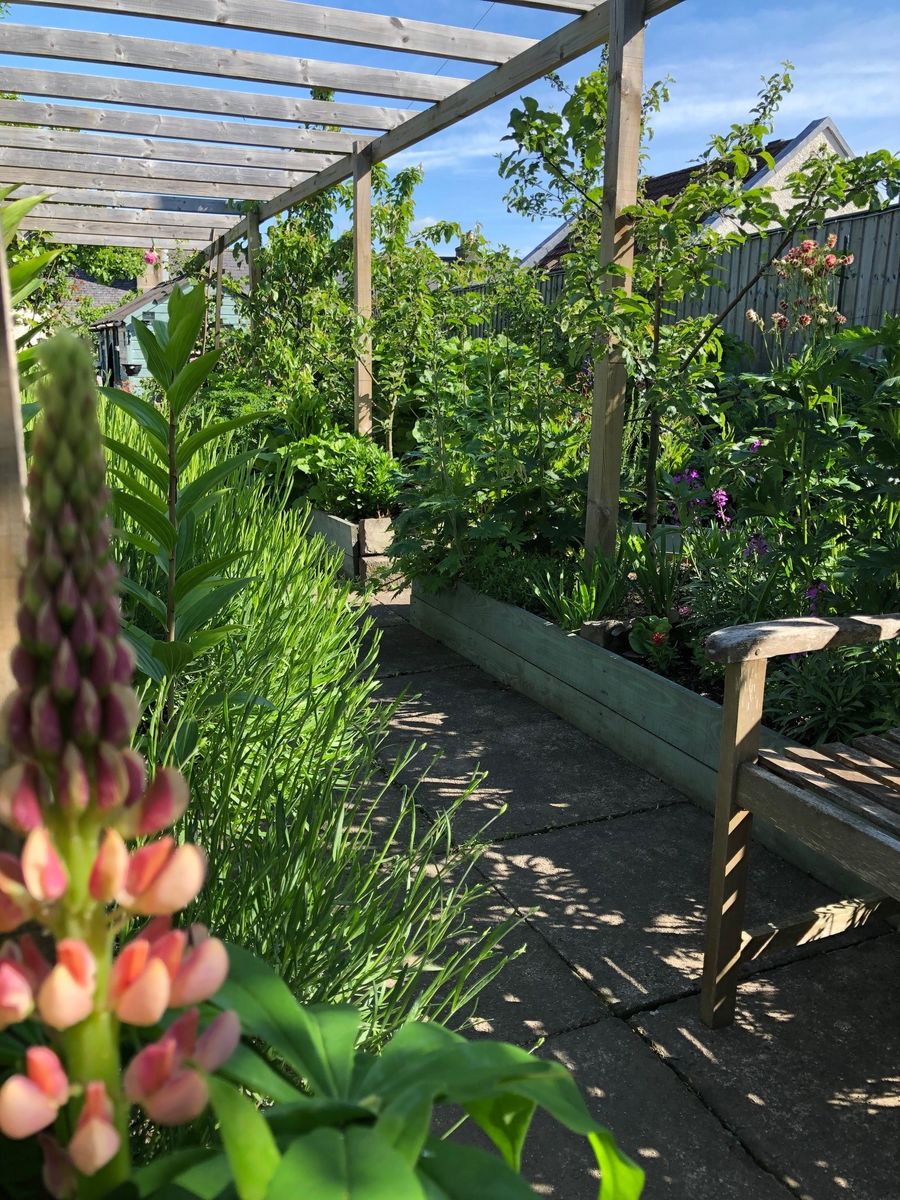 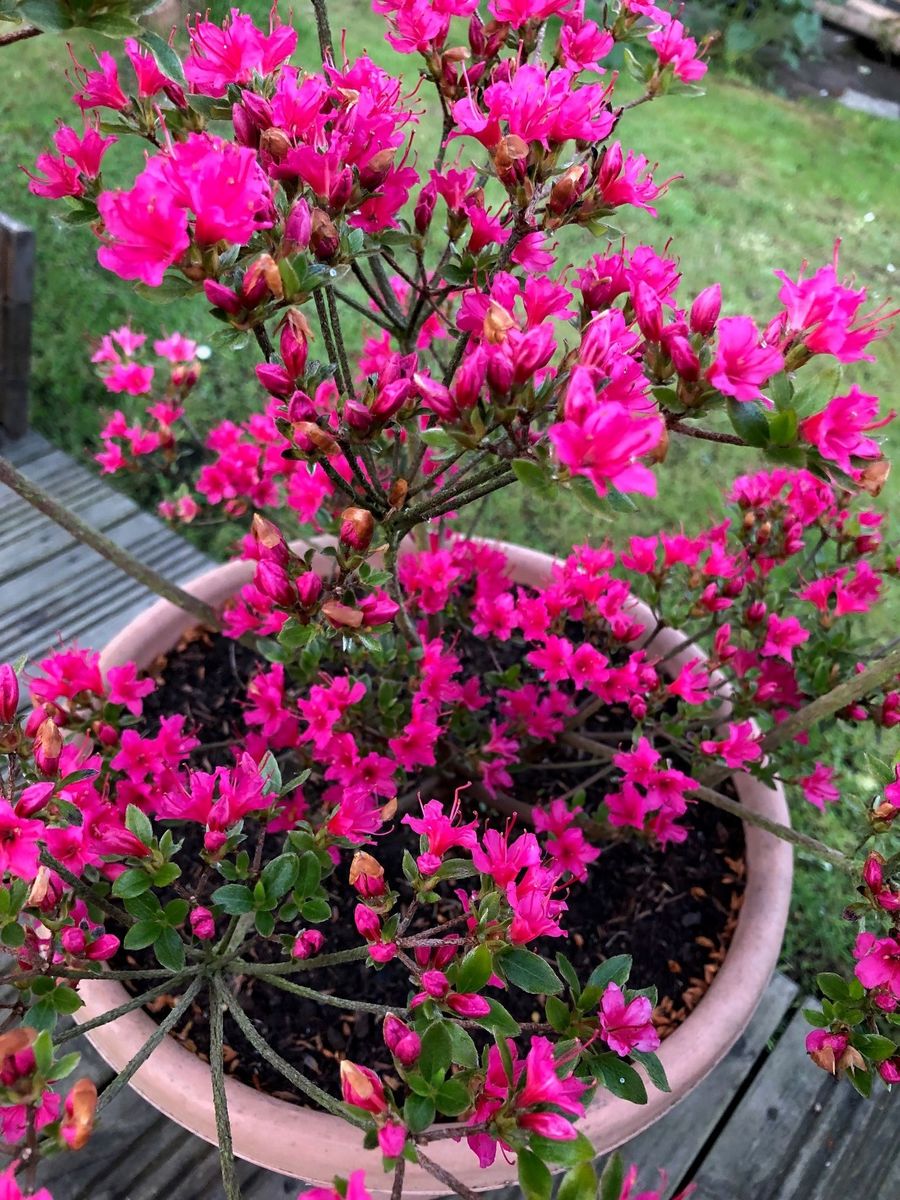 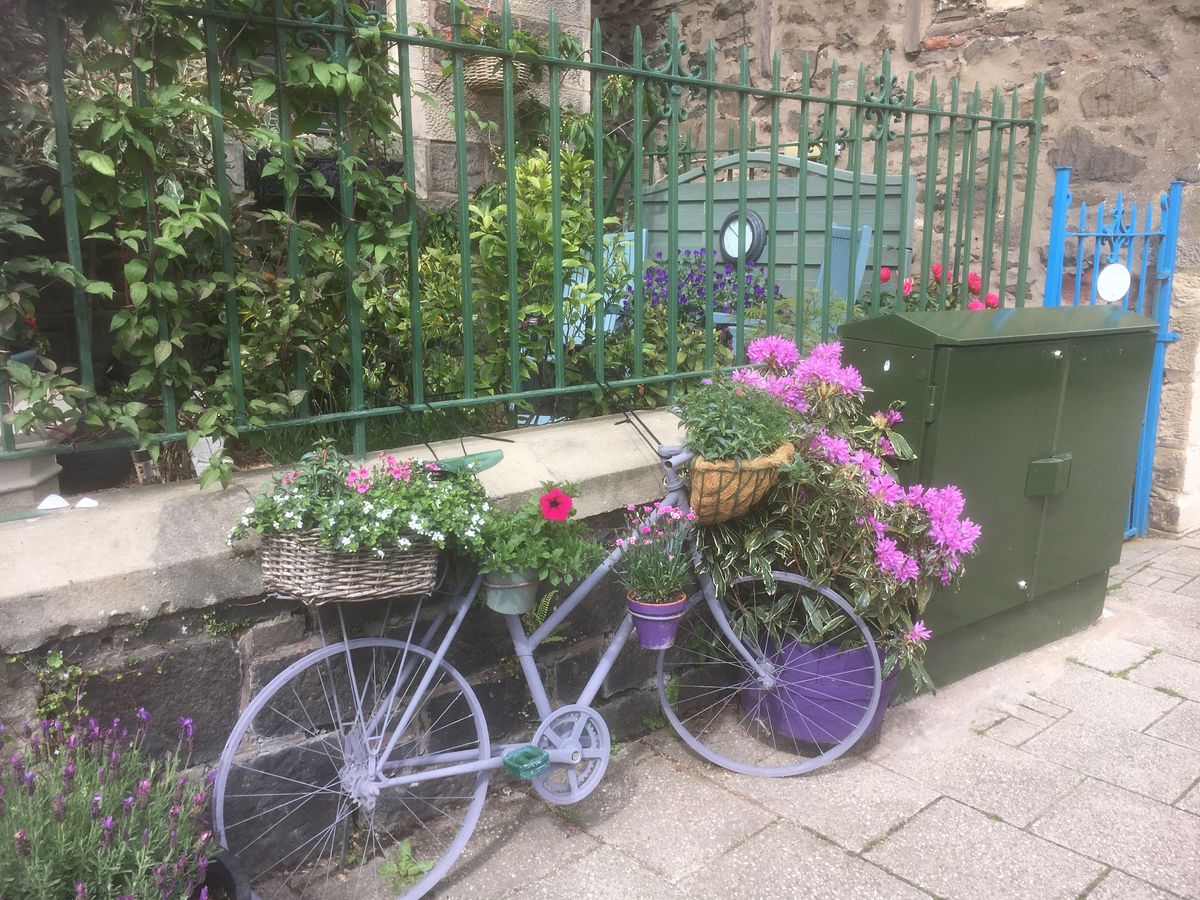 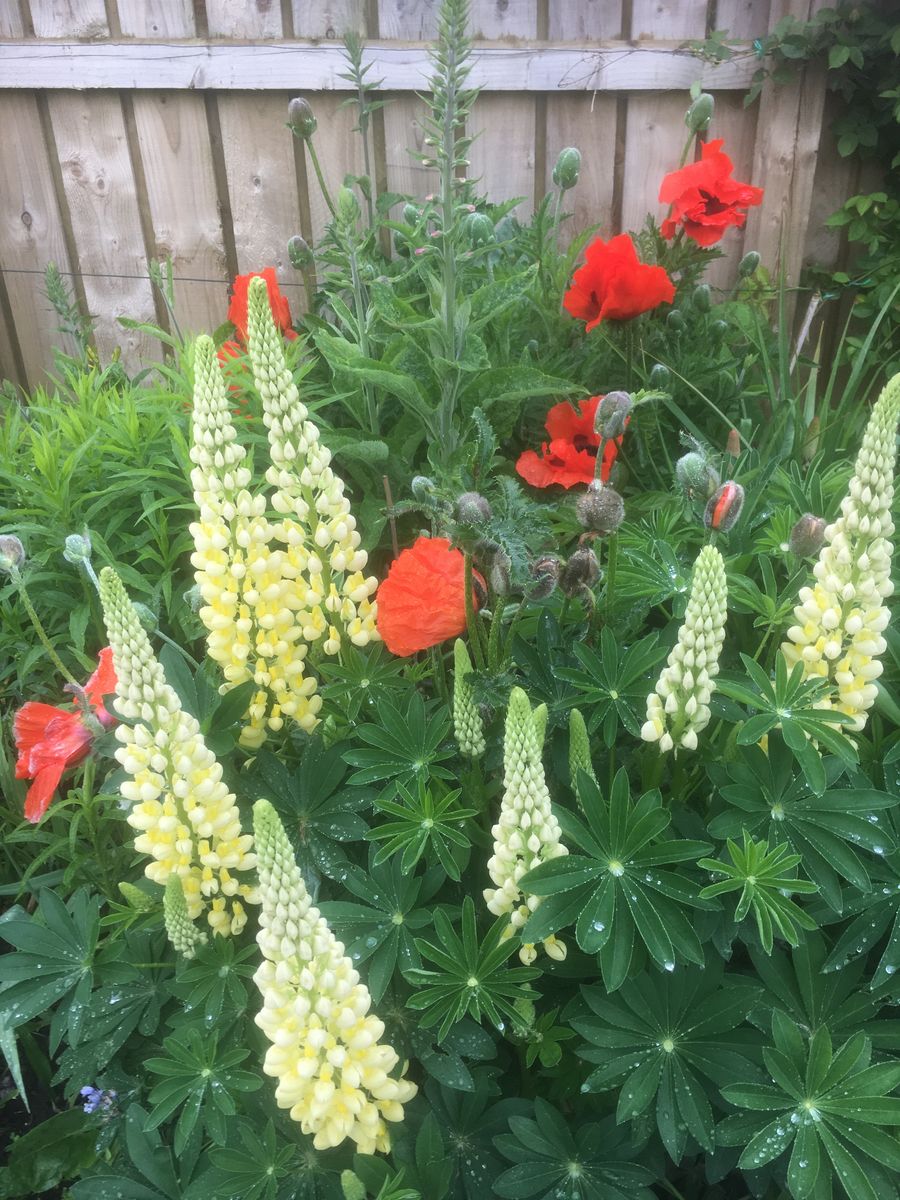 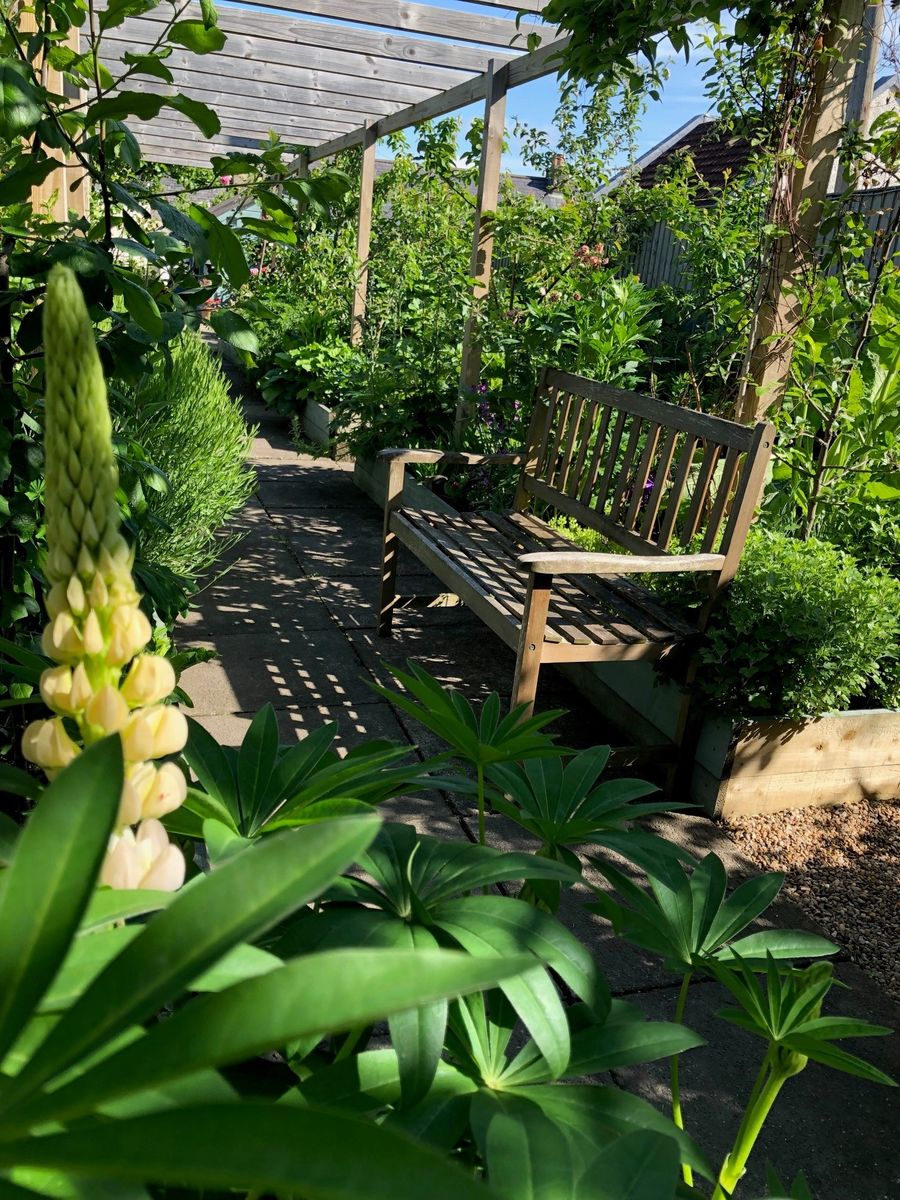 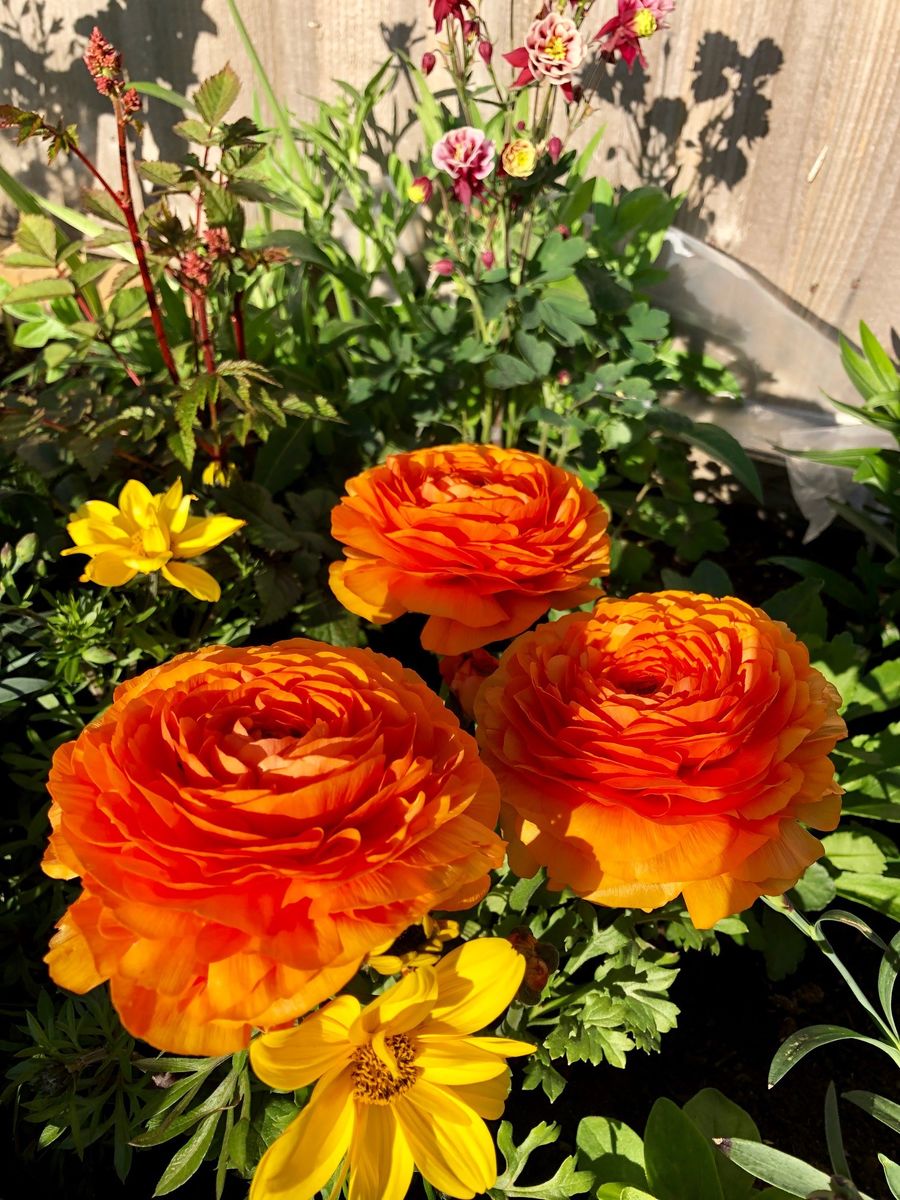