Scotland’s Gardens Scheme is pleased to announce that Dougal Philip has been appointed as a charity’s new Chairman and has taken over from David Mitchell this month.

Long standing Trustee and Chairman for the past five years, David Mitchell, has stepped down after 18 years with the charity having reached the end of his term. He was thanked for his excellent service with Scotland's Gardens Scheme by Deputy Chairman, Sarah Landale:

'David, you have had a huge amount to do and have achieved a significant amount - always with kindness and patience and time towards all of us. What you have left behind is the most rock-solid foundation on which your newly found and chosen Chair and Chief Executive and new Trustee body can go forward and build on, sound in the knowledge that their housekeeping is in impeccable order and that we can be really proud of what we are promoting. I speak on behalf of us all when I say a sincere thanks for all you have given and done for SGS – you will be remembered for getting us all into good shape.'

‘Chairing the trustees of Scotland’s Gardens Scheme will be an honour and a treat to be able to explore so many wonderful gardens across Scotland and meet so many passionate gardeners. Being able to use garden openings to raise funds for so many different charities is such a wonderful thing.’ said Dougal.

In another change for the charity, Liz Stewart has been promoted from her role as National Organiser of Scotland’s Gardens Scheme, to become Chief Executive from April.

You can read more about our people HERE 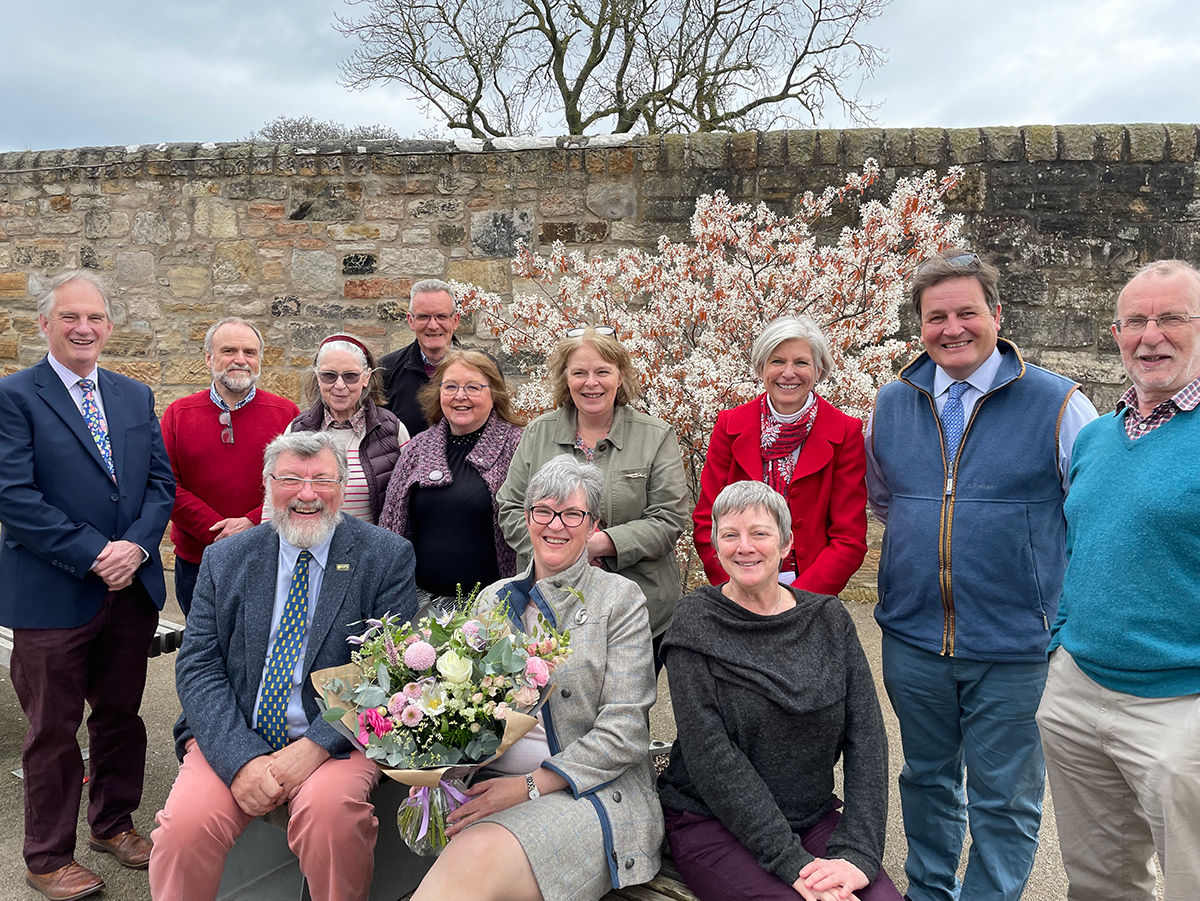