Scotland's Gardens Scheme was founded in 1931 to raise money for the Queen's Nursing Institute Scotland, to help support the Queen's Nurses, before the creation of the National Health Service. Our charitable support has expanded over the years but our love of gardens has remained constant.

Scotland’s Gardens Scheme is 90! Find out more about the Scheme’s fascinating history from an article by Juliet Edmonstone.

In 2018, 60% of a Gardens Open Day takings are donated to the Garden Opener's nominated charities with net of the remaining 40% distributed to Scotland's Gardens' beneficiaries. In order to provide more support to our local communities

Our President, Her Royal Highness The Duchess of Rothesay attended our 85th anniversary at Winton House, East Lothian. 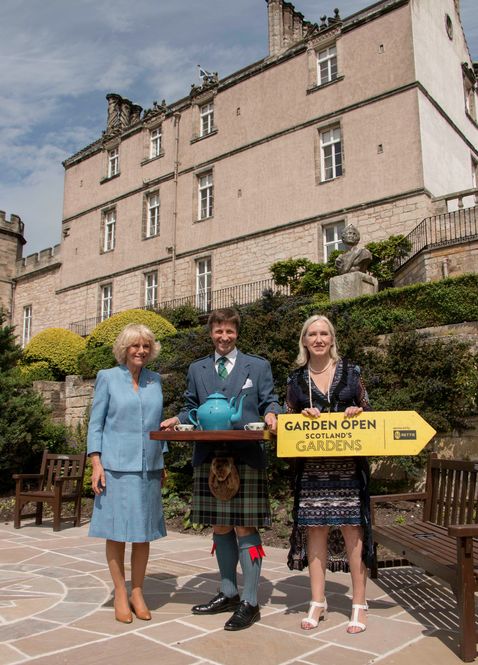 In addition to the charities two beneficiaries, it was decided that there would be an annual allocation of 40% of the proceeds to gardener’s nominated charities.

As a result of the Queen’s Nurses reduced funding requirement, a second beneficiary The Gardens Fund of The National Trust of Scotland was added.

The National Health Service was formed and so the needs of the Queen's Nursing Institute Scotland were reduced.

Visitors were kindly asked in the handbook to 'please bring their own sugar to gardens where teas is provided'. 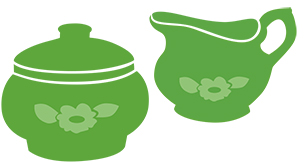 With the ‘Dig for Victory’ campaign many gardens turned their formal gardens into vegetable beds. Scotland’s Gardens Scheme was held in such high esteem, that extra petrol was allocated for gardens to mow their lawns and to provide transportation for visitors. Despite the drop in open gardens proceeds increased. 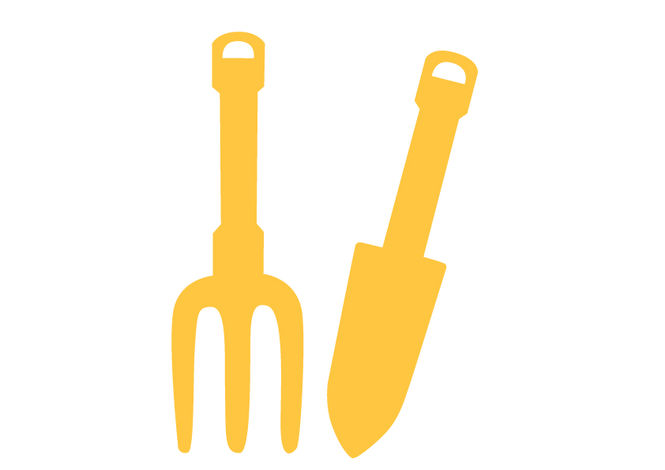 In Scotland’s Garden Schemes first full year, over 500 gardens opened. His Royal Highness, King George V, who opened his garden at Balmoral Castle, cried enthusiastically ‘I hope you’ll persuade everybody in Scotland to open their gardens!’

The charity is founded to raise money for the Queen’s Nursing Institute Scotland, to help support the training and pensions of the Queen's Nurses, generally known as District Nurses. This was a time before the National Health Service, when there was little support for nurses. Over 250 gardens opened in our first year, including Balmoral Castle, Scottish home of the Royal Family since 1852.